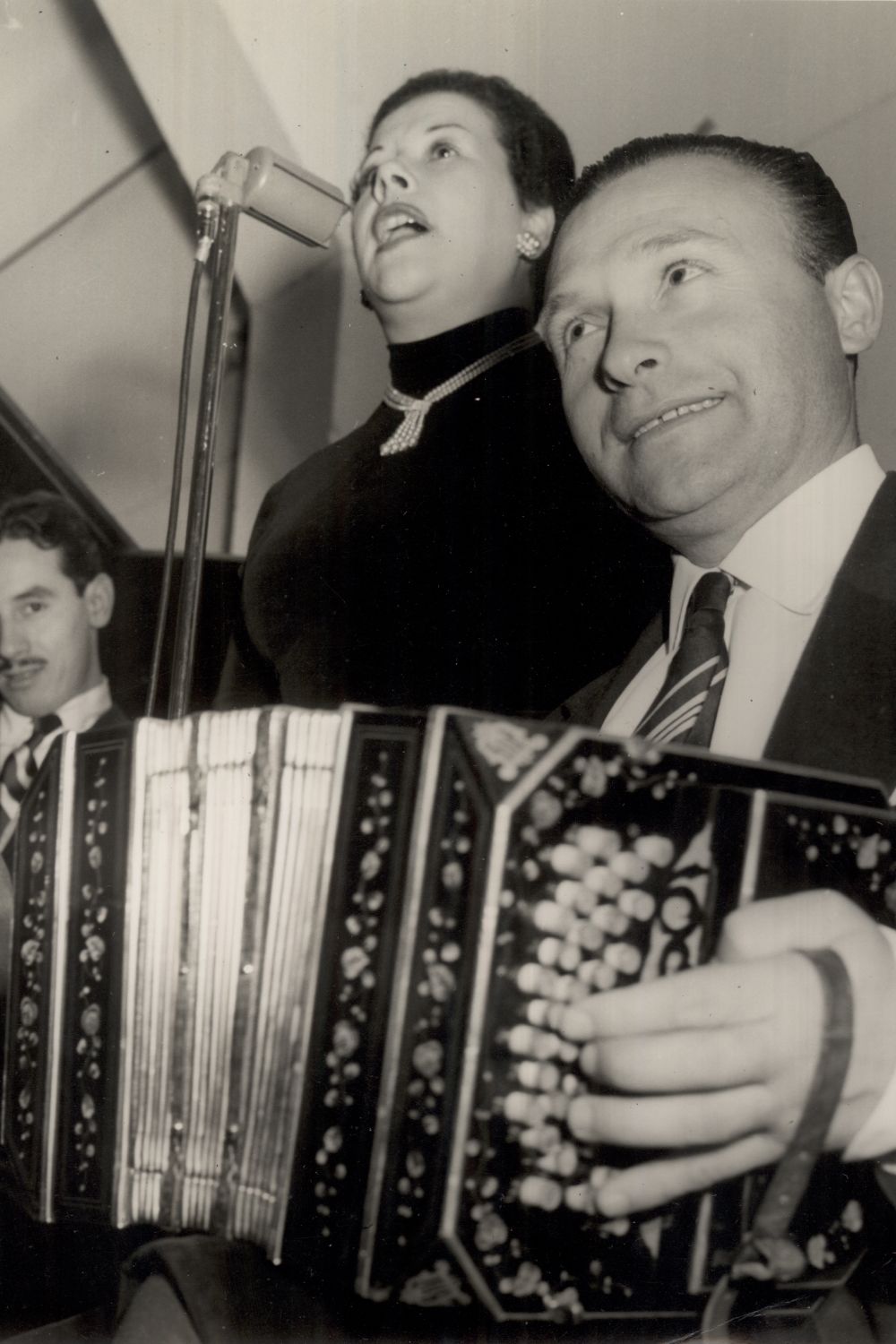 His orchestra expressed a classic tango style, simple, quite rhythmical, and highly popular.

The most brilliant stage of his orchestra was between the years 1953 and 1960, when its female vocalist Nina Miranda, the best female singer of Uruguay, was showcased.

Donato Racciatti contributed to the vogue of danceable and popular tango, with great acclaim from the commercial standpoint.

He was very often hired throughout Latin America and in Japan.

He was a composer of simple works, with catchy melodies, well received by a massive public that danced humming their lyrics.