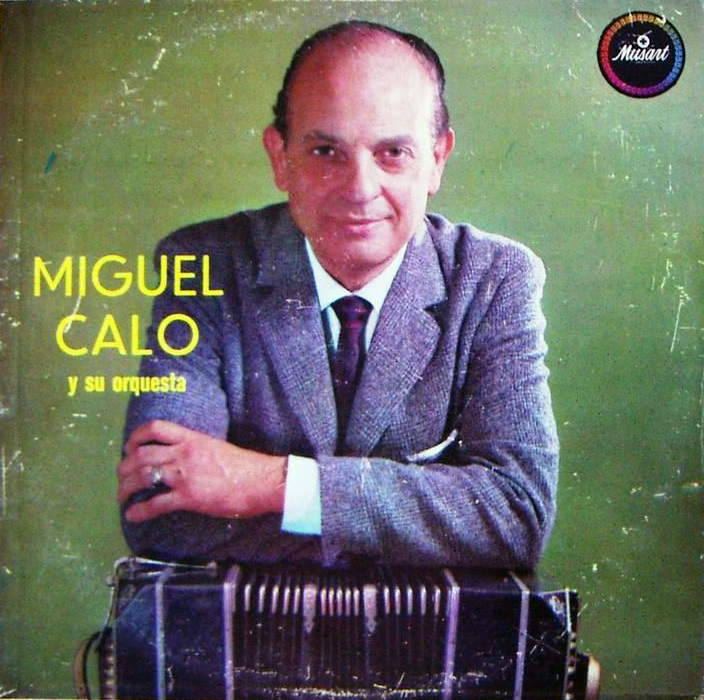 This bandoneon player who soon stopped playing his instrument to become an orchestra leader had a long career.

His decision evidenced his professional seriousness because he realized that other players were better instrumentalists than he was.

Throughout his extensive career for forty years he went to the recording studios to cut around 366 renditions.

Some numbers were recorded twice or three times with different singers.