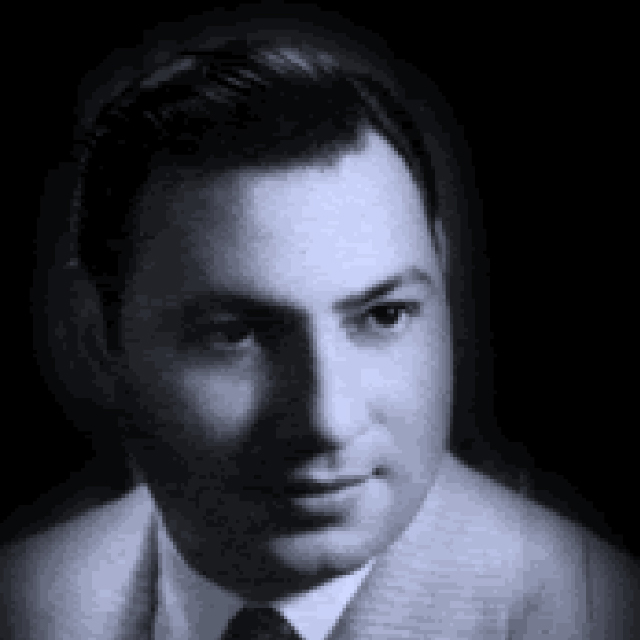 His main characteristic was his danceable phrasing with a great interpretive force.

Subsequently his definitive consecration took place when he was called by Ángel D'Agostino to join his group as lead bandoneon and arranger.

In his oeuvre as composer, his most important hits were “Tres esquinas” and “Hay que vivirla compadre”, among many others.