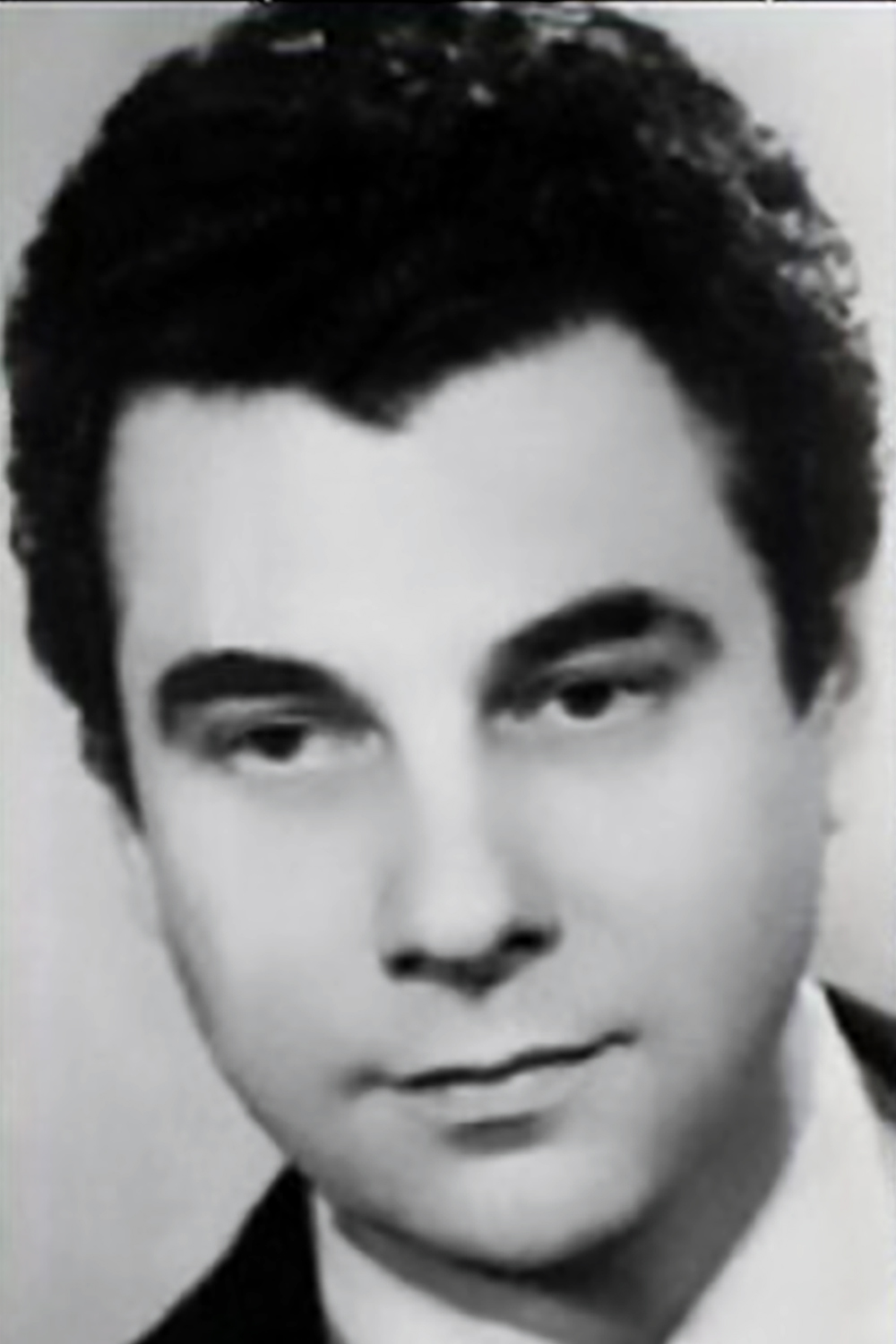 The great singer Oscar Larroca was born in the neighborhood of Almagro.

In 1951, an event that allowed Oscar’s development and his definitive consecration took place.

A violinist of Alfredo De Angelis' orchestra, attracted by the color of his baritone-like voice, his good intonation, and his diction, plus his good-looking appearance, introduced him to De Angelis who hired him immediately.

Oscar quickly adapted himself to the style of the orchestra.

In a short time he was recognized by the public who admired the so-called "orchestra of the youth", as the De Angelis Orchestra was known.

Subsequently he will record the tango that will open for him all the doors of Latin America: “Volvamos a empezar”.