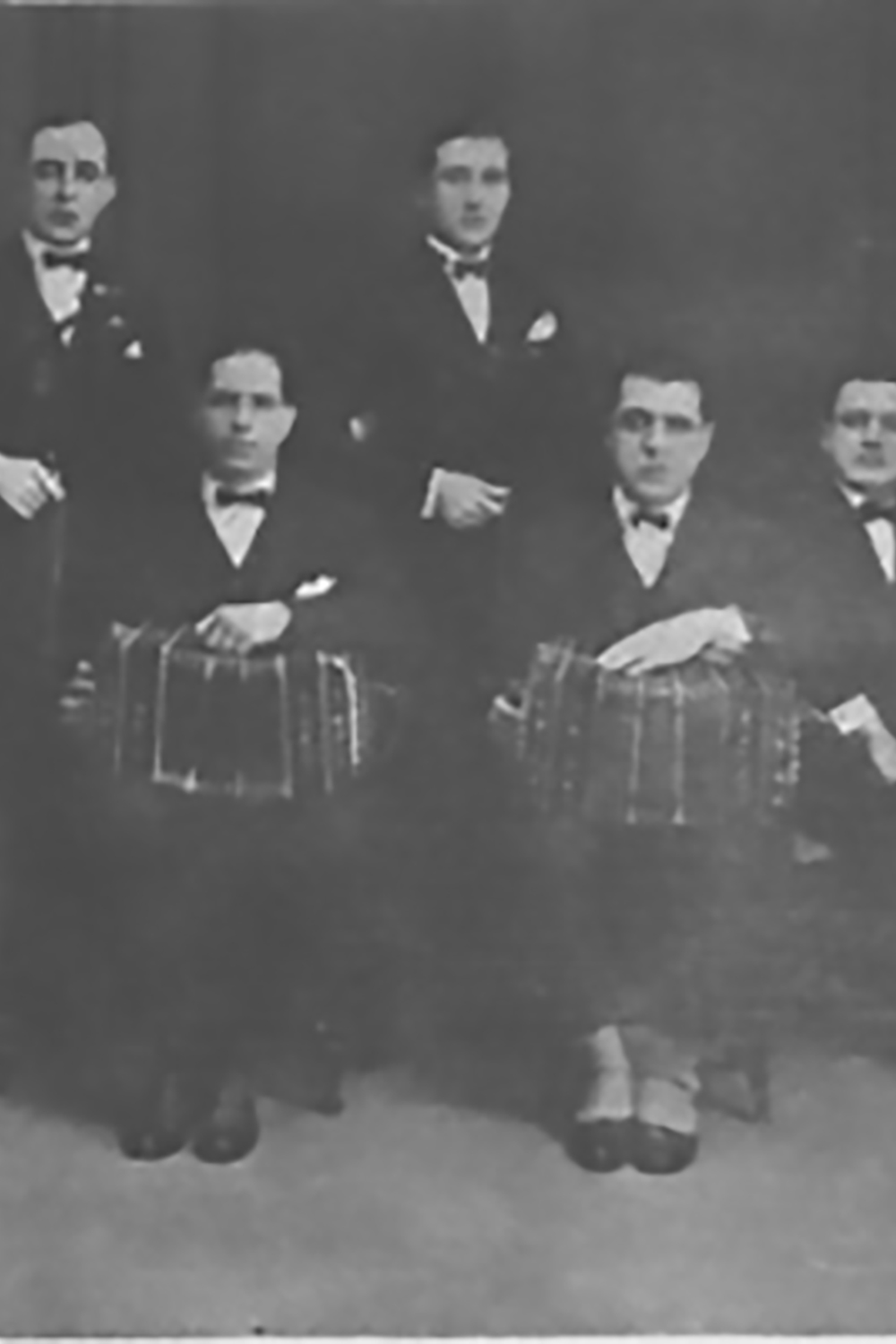 He was a tango violinist with a very personal style born in Buenos Aires by the end of the nineteenth century.

His first professional engagement was with the Roberto Firpo Orchestra in which he made his debut as second violin, when the lead and only violinist was Tito Roccatagliata. This was back in 1914.

Our chronology places us in 1927. Agesilao formed a new orchestra to perform at the cabaret Florida and signed a recording contract until October. In November he again traveled to Europe from Buenos Aires.

It is known that he heavily worked in Europe as member of different orchestras but he never returned to Buenos Aires.