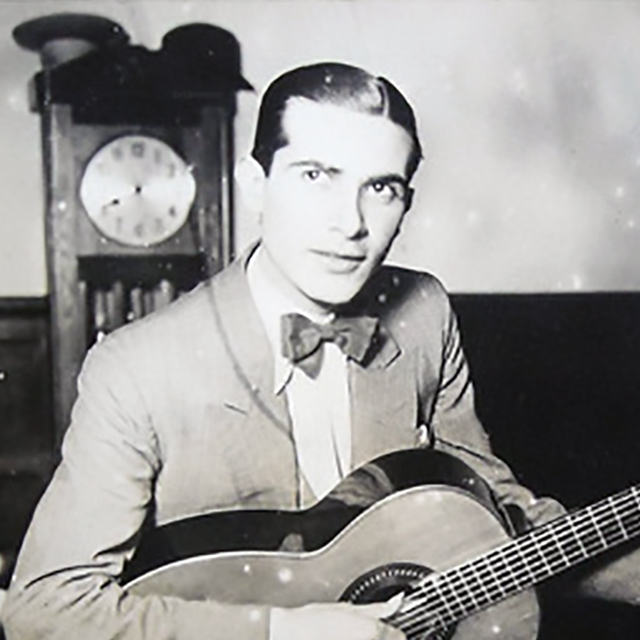 In 1937 in a poll organized by La República newspaper, Héctor Palacios was chosen as Carlos Gardel’s successor.

Fifteen years later, in an interview the singer recalled the episode explaining that he had never thought of comparing himself with El Zorzal, whom he considered unsurpassable because of his technique and feeling.

He composed several songs. Among them: "Viejo portón".