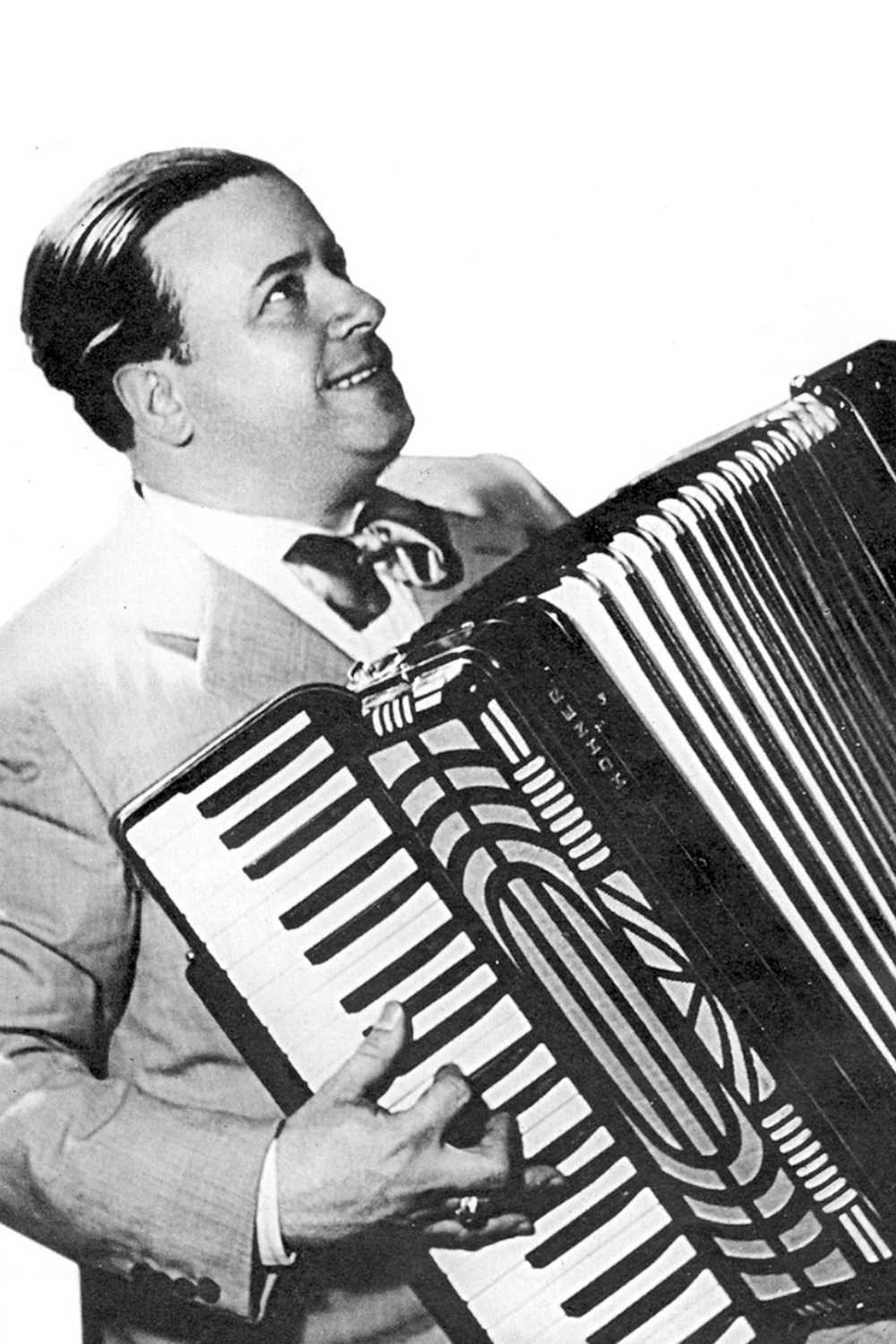 Feliciano Brunelli was a composer and player of tangos, milongas, waltzes, and a number of other diverse rhythms that gave him the immense popularity that he enjoyed for almost 40 years.

He recorded no less than 763 numbers, nearly all for the RCA-Victor label.

In the headquarters of this recording company, in the United States, his photograph is on a wall alongside other musicians. He was awarded by being among the top ten selling artists of that enterprise.

In 1933, he started a new stage in his life and it was the beginning of his popularity.

Elvino Vardaro passed by his town, got acquainted with Feliciano, and took him to Buenos Aires. For a time he lived in Elvino's family house.