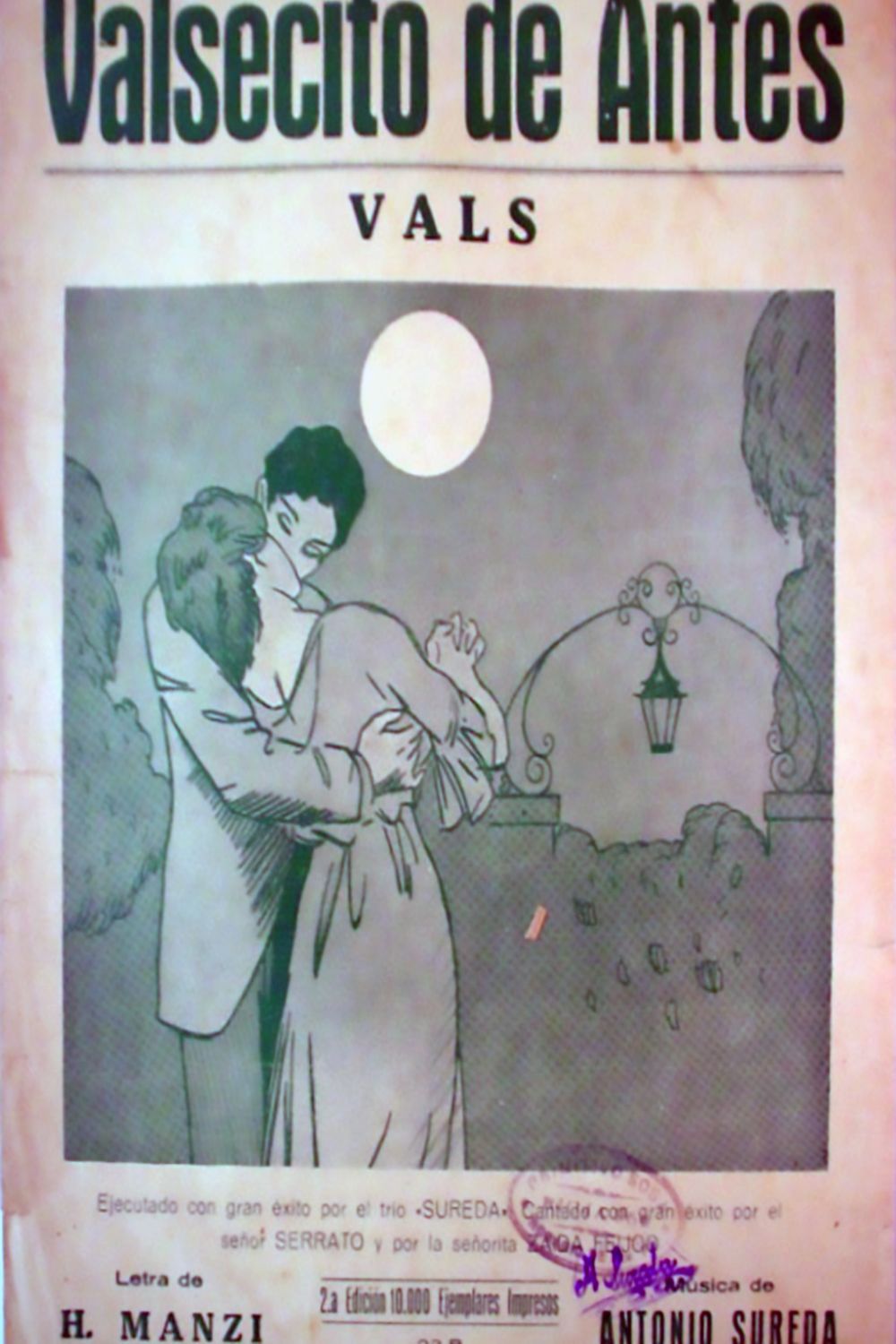 His early chroniclers said of him that

“… he is among those who denote an effort to increase their artistic conditions and to renew the virtues that allowed his rise.

Above the name of new figures or above the extinguished popularity of many the name of this modern king of the waltz, as he was wisely called, has daily risen.”