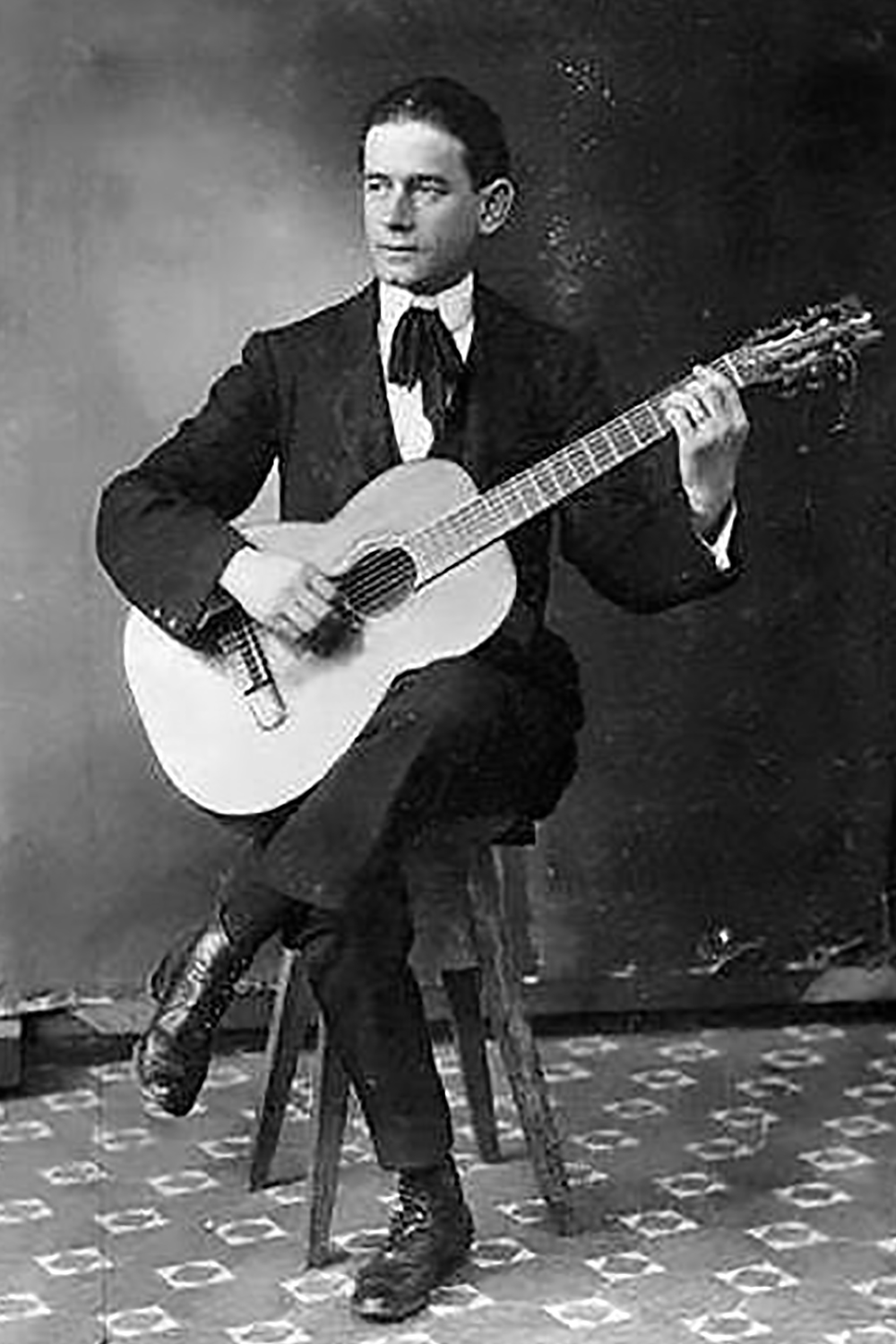 The classic payador was the one of the rural areas, the one who traveled across the towns of the interior and the country taverns in order to contest with the well-known local peers.

He used to do it for the sake of pleasure and his reward was: food and shelter.

Instead we can call Betinotti –and some other of his time- an urban payador.

The one who, preferably, does not get out of his town, but prowls around the outskirts of town and, from time to time agrees to travel to the interior, not in a wandering way but with an arranged route, after an agreement about the money, or being allowed to organize raffles to raise funds on his own benefit or to sell his photographs.