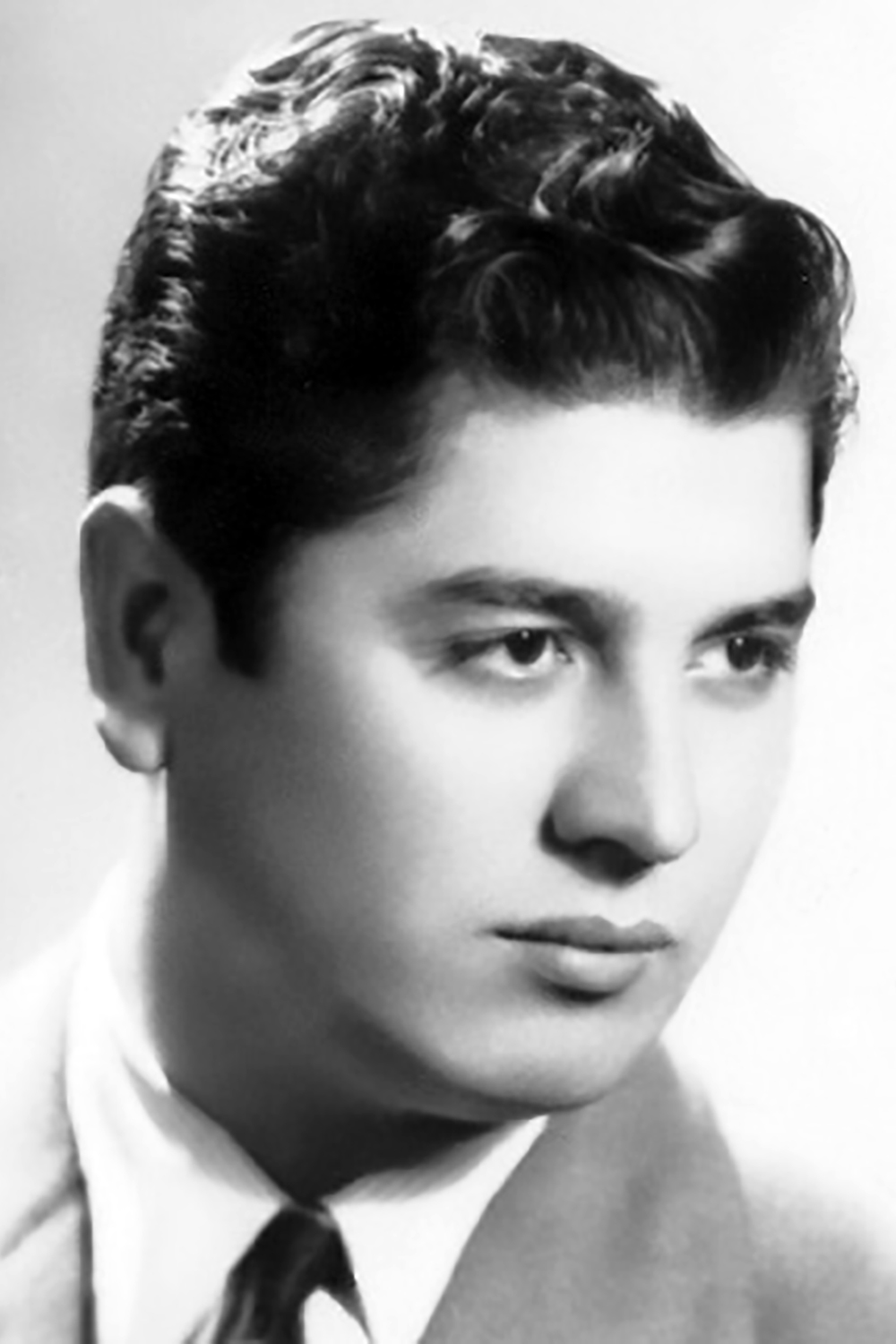 There are not few the Tango lovers who assure that, after Carlos Gardel, there is Raúl Berón.

They ponder his sense of rhythm, his interpretive quality, the careful and melodic elaboration of the phrase, his unusual talent for singing over the beat and what some critic described as his “sweet sadness”.

Miguel Caló must have appreciated some of these virtues, when in 1939 he decided to summon him as singer of his orchestra.

Berón was not yet twenty years old at the time, although he had already been working as a soloist singer for a couple of years on the radio.

A natural enemy of any bombast, Berón was one of the greatest singers that Tango gave.

Raúl Berón was one of the most perfect incarnations of the Gardelian model. Berón had a darker voice than Gardel — a high baritone, reaching the tenor regions comfortably — although timbre is one aspect of a style among others.