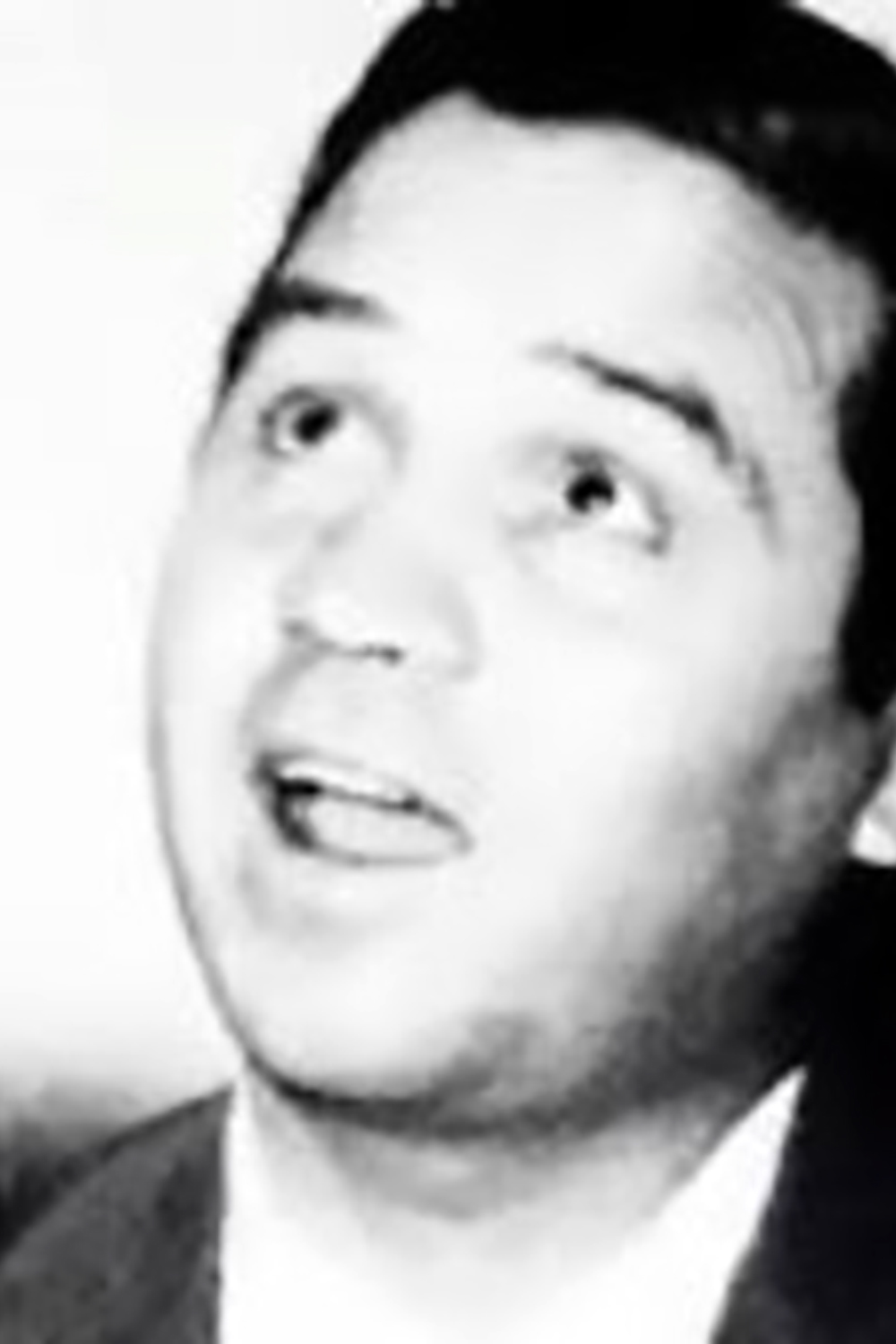 His tenor register and the influence of the Italian singing school, which although several tango vocalists had it, in the case of the “Tano (Italian)” Marino, it generated the feeling that he had more than enough voice for the challenge presented by the lyrics.

He could go from a powerful high to a deep bass with the ease of the chosen ones, he had an unmistakable vibrato but which he did not abuse.

The truth is that the great conductor Alfredo Gobbi baptized him "The golden voice of tango."

He made his debut as an orchestral singer in 1939.

The bandoneon player Aníbal Troilo listens to him sing and makes him an offer to join his group. He accepts the offer of Troilo with whom he performed from 1943 to 1947.

For many it was the singer's best time, his versions of the tangos "Tres amigos", "Fuimos" and “Tal vez será su voz” are true jewels, among many others, of his contribution to the history of Tango.

Alberto Marino left us with the indelible memory of the brilliance and sonority of his golden voice.