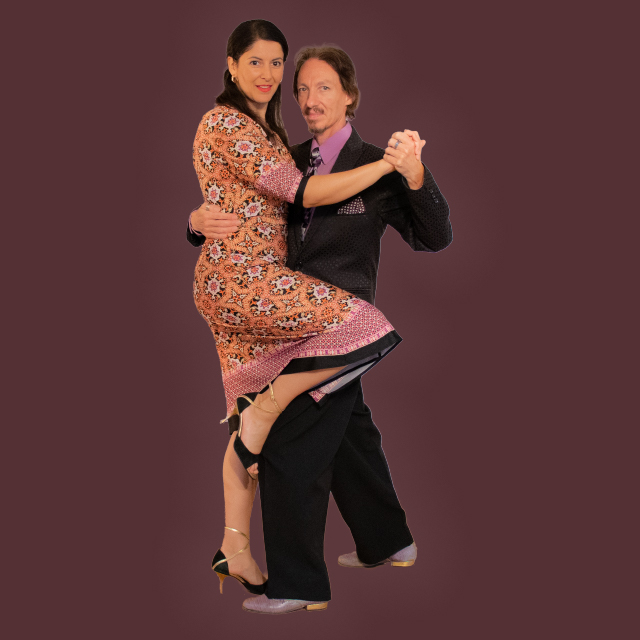 Virtual classes are a powerful aid to the improvement of your dance, having always in mind the ultimate goal of dancing embraced. 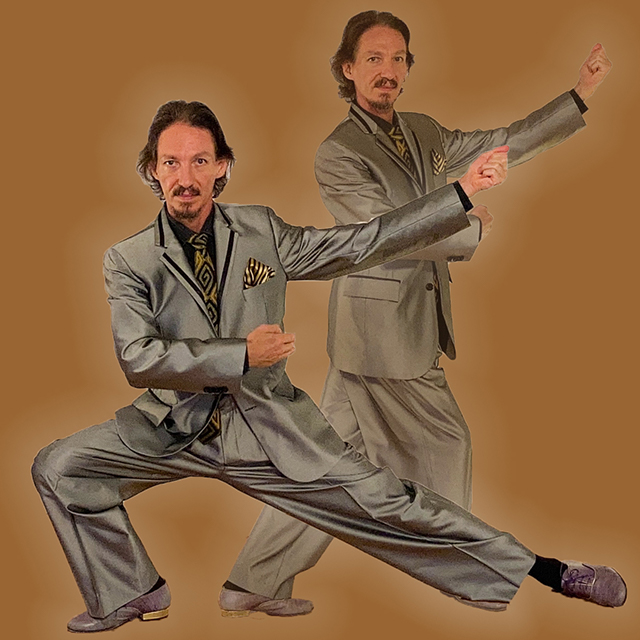 In virtual classes, we are able to observe in detail our students dancing, and count on it as a magnificent tool to organize the presentation of our knowledge to them.

Even though what is unique to Tango are its in-person aspects, successful teaching methods will always require:

These elements are amplified in the case of virtual classroom technology. 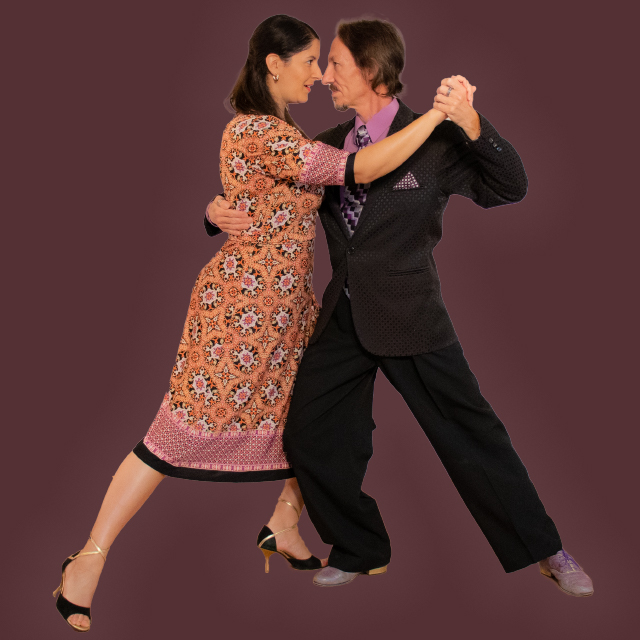 We strongly advise you not to miss this opportunity.

Virtual classes help you to understand things differently, making you pay attention to aspects often passed on at the in-person classes, and facilitating you to make your communications more clear and efficient.

Here we want to share with you what we consider important for you in the process of virtual Argentine Tango instruction:

Here are some examples of what we have been working in our virtual classes:

Learn to dance Argentine Tango at our virtual classes 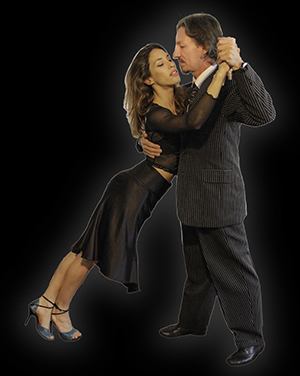 An introduction to the most important details 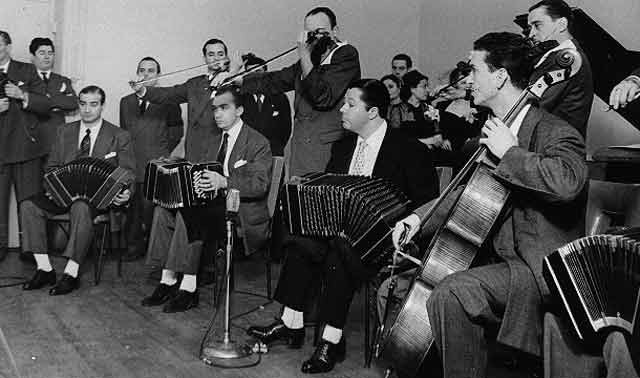 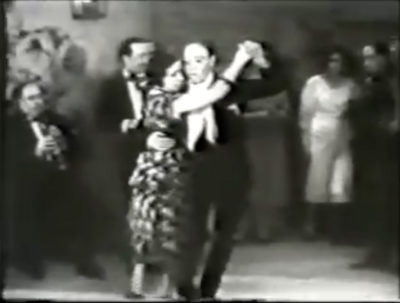 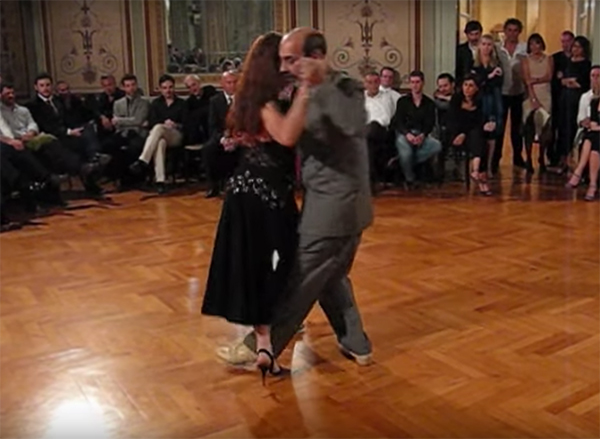 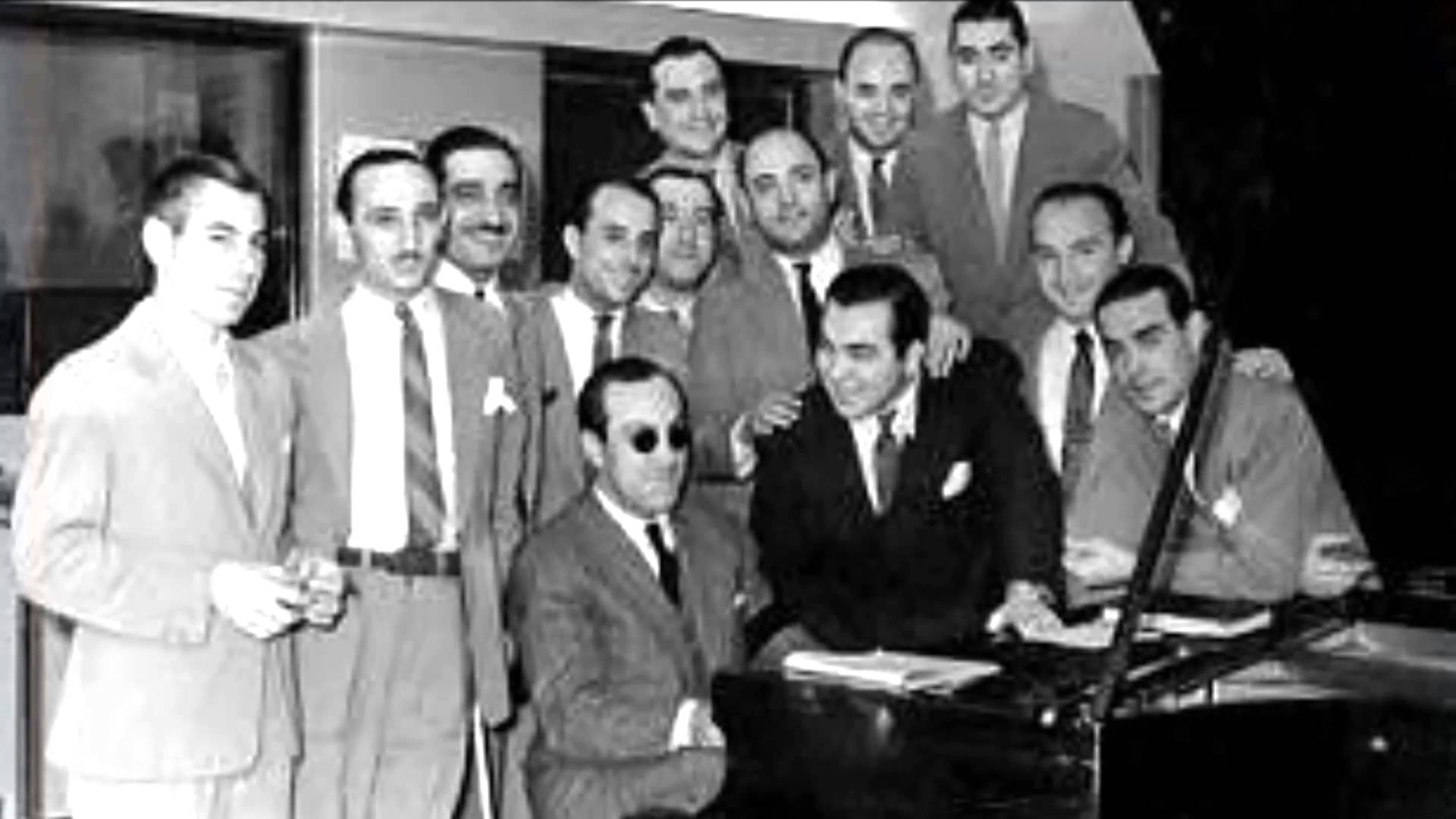 In the beginning, his sextet reveals us the influence of Osvaldo Fresedo. And certainly, I think there would have never been a Di Sarli had not existed a Fresedo. But, only as necessary forerunner of a style that, with time, would become a pure model with its own and differentiated nature.

In his orchestral scheme there were not instrumental solos, the bandoneon section sang at times the melody, but it had an essentially rhythmic and danceable role. Only the violin was showcased in an extremely delicate way, on a brief solo or on a counter melody. Continue reading. 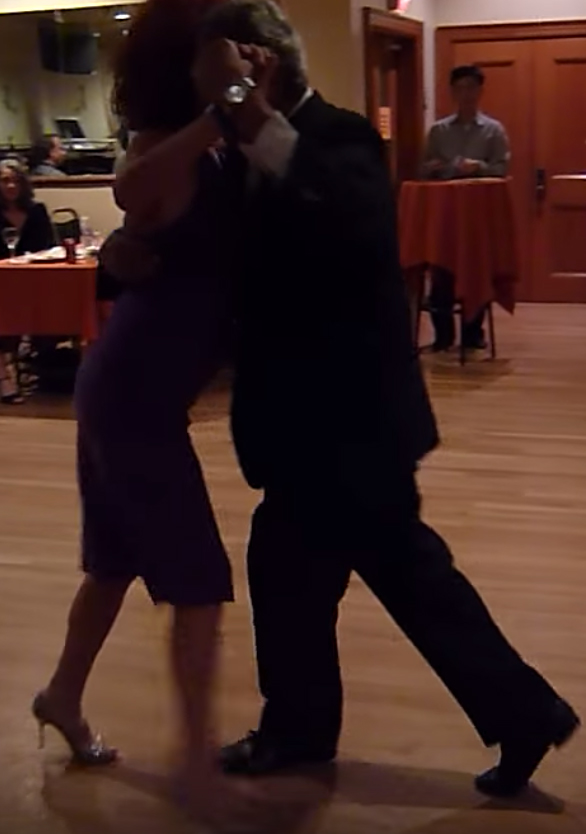