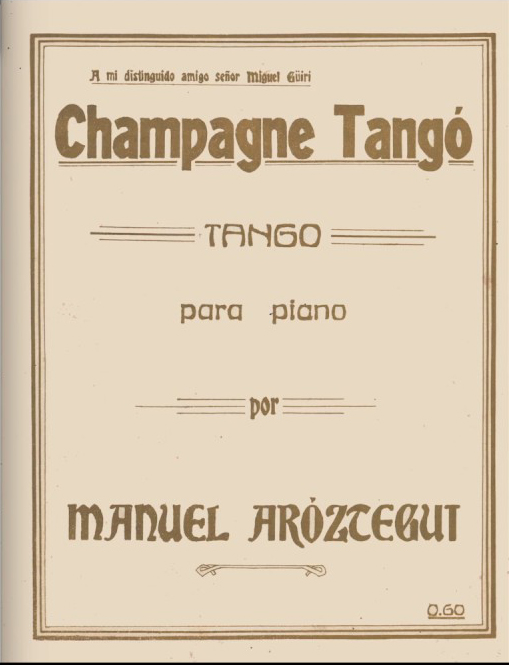 He was an Oriental (Uruguayan) born in Montevideo on January 4, 1888. This is the exact date given by his nephew Bernardo, a pianist, who, besides exhibiting documents, stated that the right spelling of the family name is with “z” and not with “s”. As we found a certain generalized confusion about that, we think we have cleared out the issue.

Héctor Bates and Luis Bates (in La Historia del Tango) mention bibliographic references of the composer we are talking about. We include a summary of them:

«He was a little above one year old when he settled in Buenos Aires with his family. He studied up to third degree in grammar school, because he admitted he used to play truant. He carried out varied trades.

«His devotion for music was born after he heard Pacho who, by that time (1905), played at a café placed on Thames and Guayanas (now Niceto Vega).

«In his spare time he devoted himself to learn music: guitar, mandolin and violin. Finally he chose piano; his first lessons were taught by a hatter named Leopoldo, later he continued with Carlos Hernani Macchi. Continue reading at www.todotango.com... 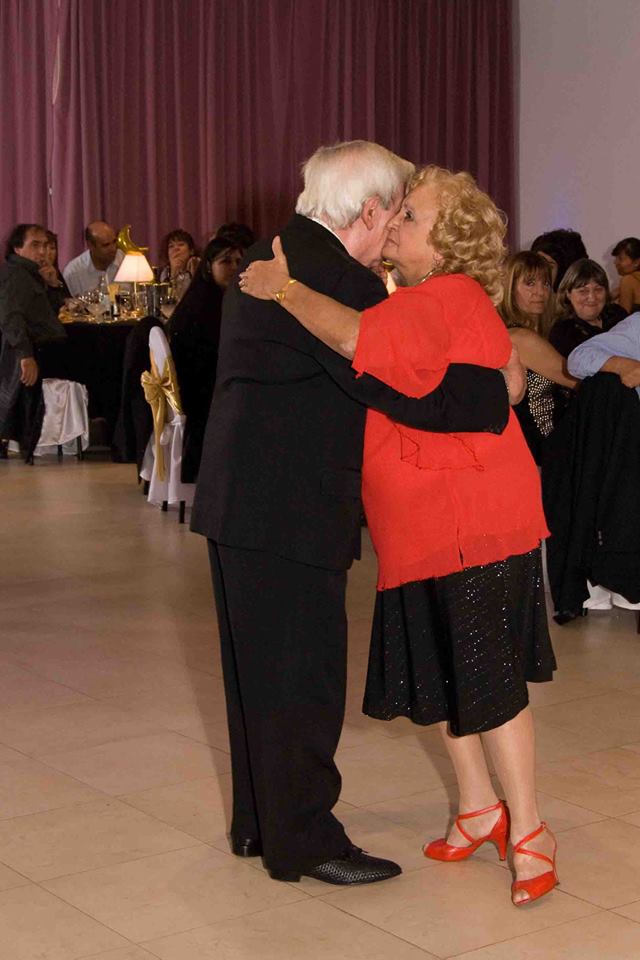 What matters is being able to hold your reins