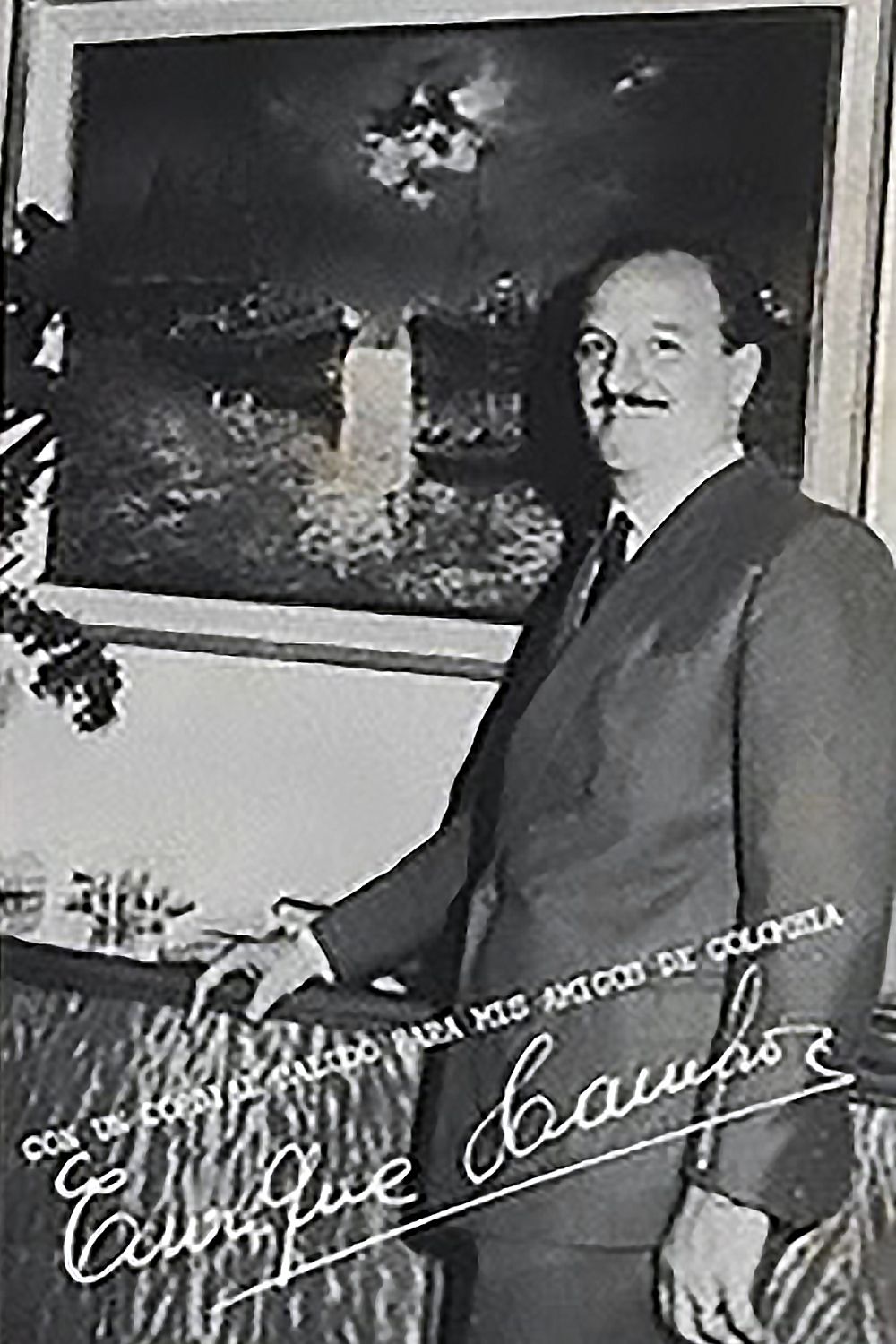 His name is written among the most representative tango artists.

He had natural abilities which helped to make easy a difficult career at the time of the great singers.

He had a look, a personality and a distinct voice that he evidenced with his phrased and melodious expression.

Ricardo Tanturi, who knew his abilities, made possible his inclusion into his orchestra. He was the different voice to replace Alberto Castillo.

In March 1946, he married, raising an exemplary family. The following month, after working at a dancing at the Club Unión de Caseros (neighborhood of the gran Buenos Aires), he sang for the last time with Tanturi, withdrawing to appear as soloist with guitar accompaniment.