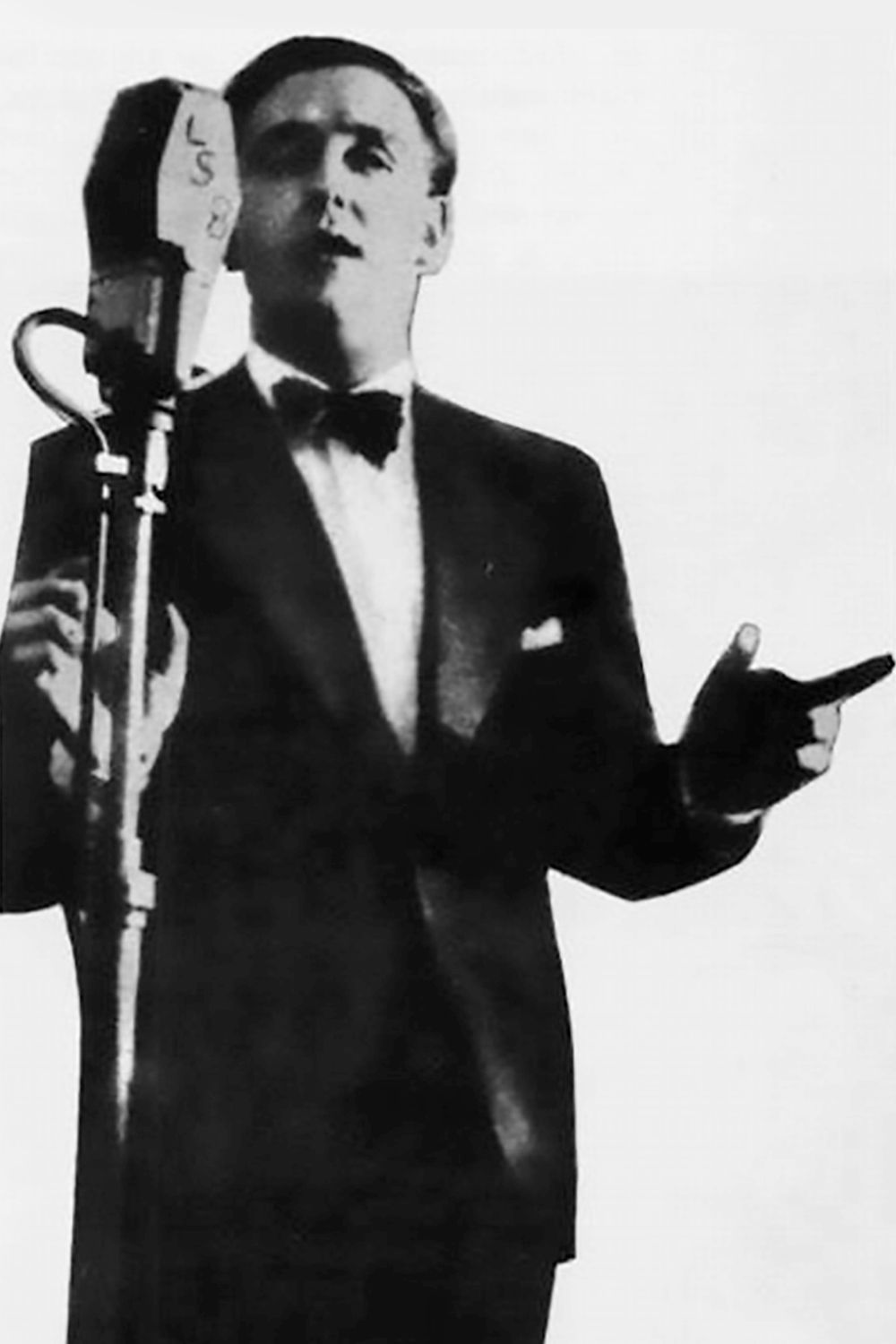 He was the first to establish the standards of style for the singers in the orchestra of Osvaldo Fresedo —diction, timbre, repertory, finesse, and emphasis without the impudence of an "arrabalero"—, that would be later the Fresedo's constant vocal feature in all the singers that after Ray passed through the ranks of that orchestra.

All the expressive finesse of that outfit would not find a better vocal response than Ray´s.

He established a style of high quality in the vocal interpretation of Tango.

A tenor of a somewhat high range, of a marked nasal emission but highly expressive, of distinguished diction, he was showcased recreating the impeccable repertoire of his leader, in whose orchestra he produced true gems of interpretation, like “Sollozos”.