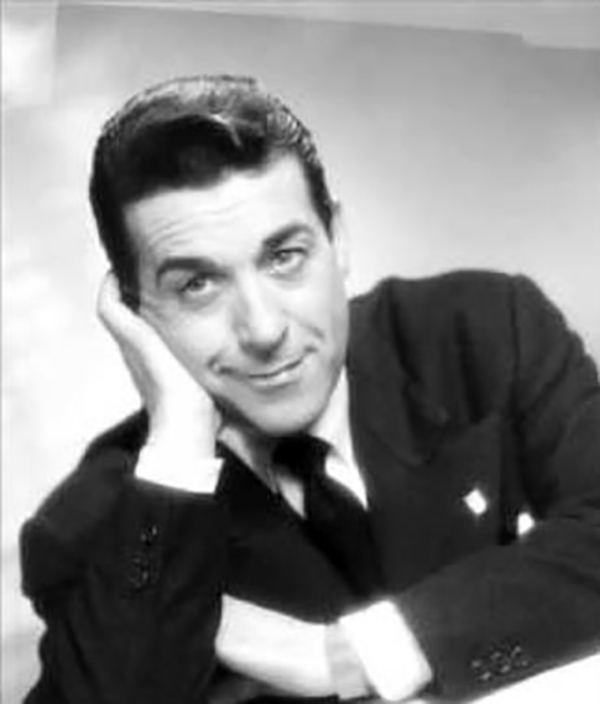 After various performances, he left in 1925 as a component of his brother Francisco Canaro's orchestra to Paris, performing double bass and handsaw.

In 1926 he went to New York with the same and at the end of that tour he returned to France where he led his own orchestra until 1939, who returned to Buenos Aires for reasons of war, after touring all of Europe, with Creole and European elements who became the tango, and the Middle East.

He did not compose much music but his first work, the tango “Sentimiento gaucho”, which he did with Francisco, exceeded the limits of popularity; awarded the first prize in the first tango contest of the discs Nacional in late 1924, is one of the classic tangos of all time.

Its famous lyrics are by Juan Andrés Caruso.