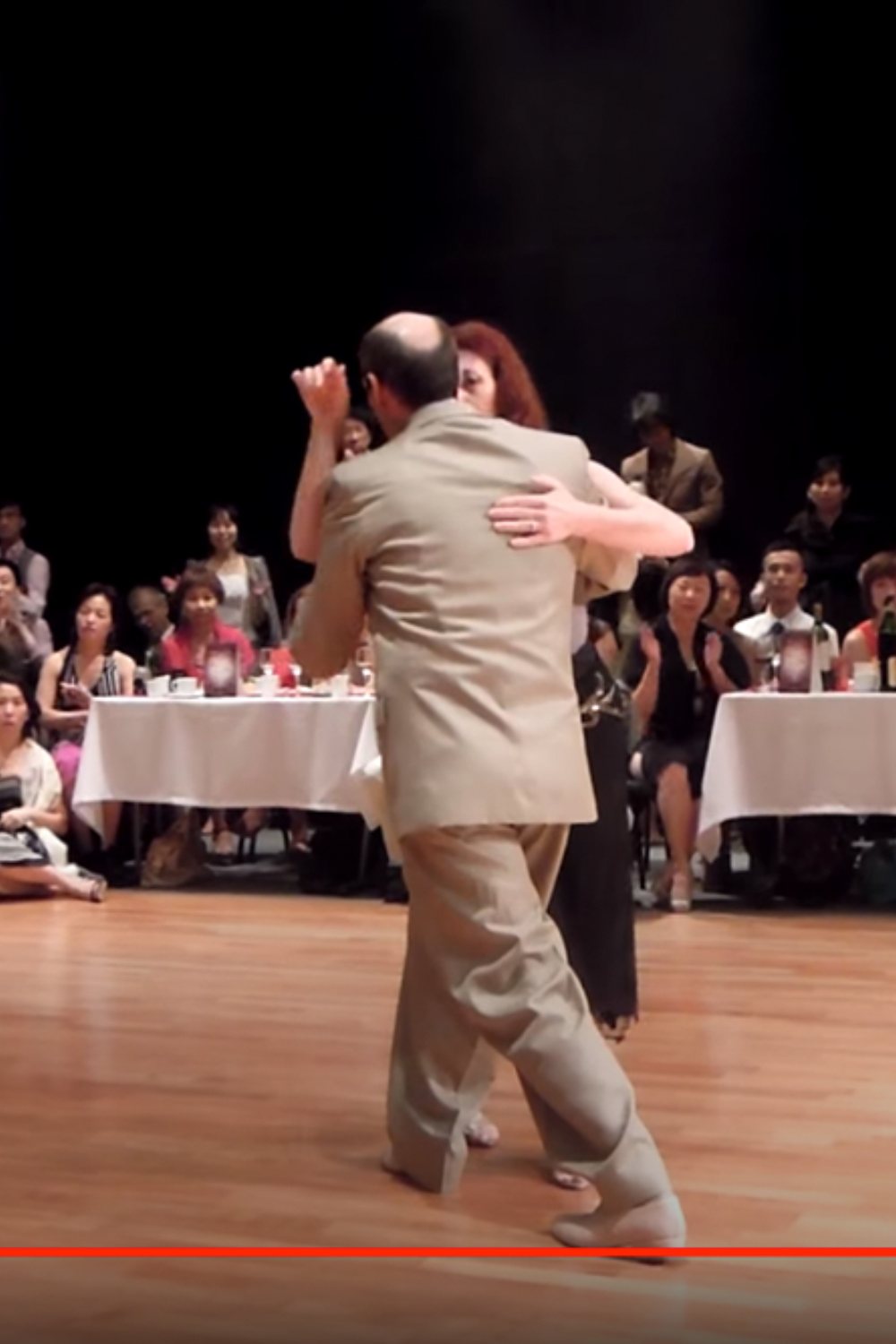 Being a milonguero, Ricardo does not beat around the bush.

His teaching is all about dancing in the milonga.

He is one of the most respected and sought-after teachers in Buenos Aires where he regularly teaches and in the rest of the world he is a well-known exponent of the "milonguero" culture.

Ricardo is renowned for dancing Milonga with Traspié and Canyengue. He was the man behind the revival of the historic and well known Club Sin Rumbo in the neighbourhood of Villa Urquiza. He also organized the Cristal Tango in Avenida San Martin in Buenos Aires.

He has been invited to teach in Italy, France, Spain, Germany, Portugal, Romania, Serbia, Switzerland, Brazil, the United States, Korea and China and the UK!