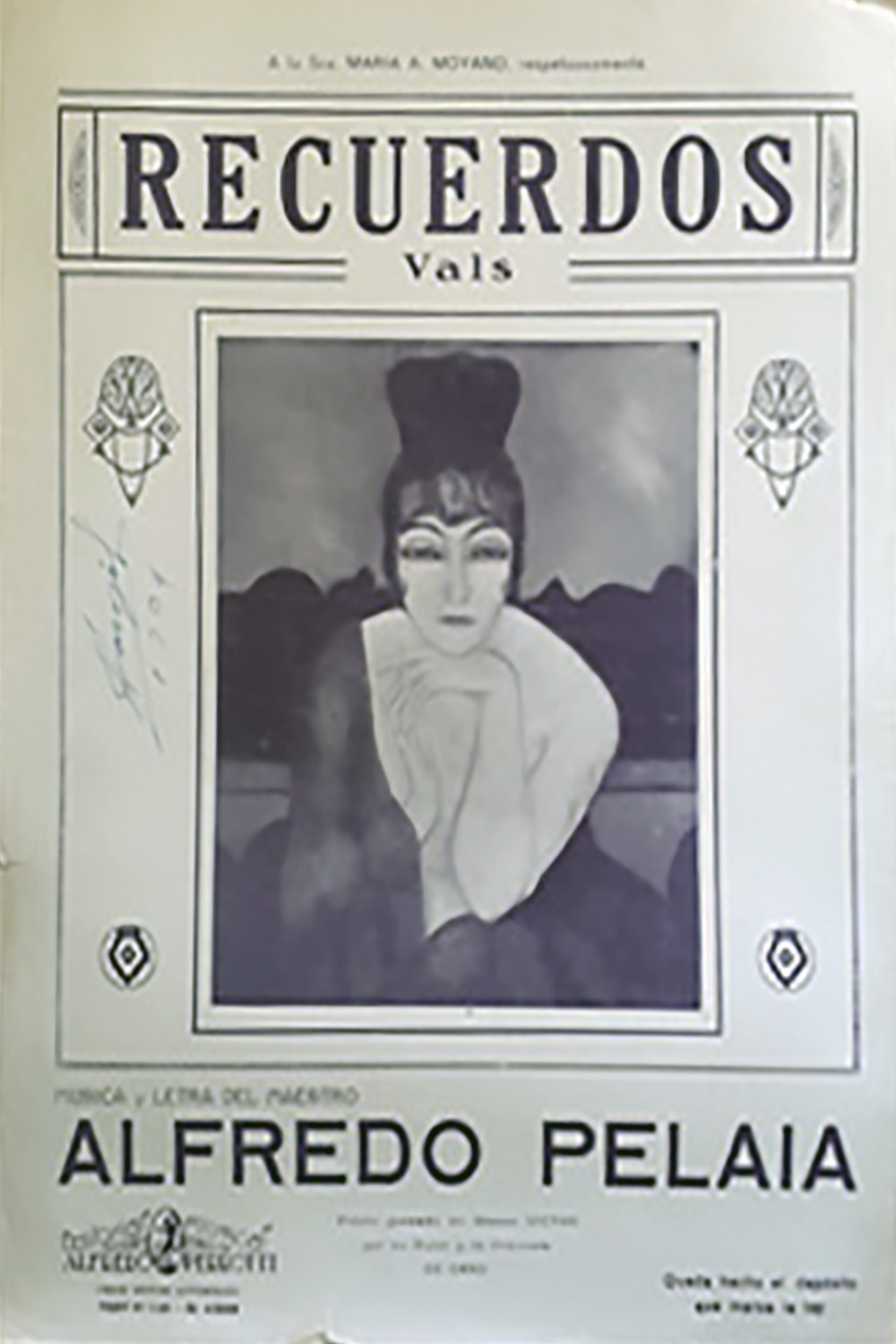 He came to the country as a child, settling with his parents in Mendoza where, as he grew up, he was forming in him the Argentine spirit to the beat of the guitar, learned at an early age in his native Italy.

He made his debut in a theater in the city of Cuyo with a trio called Los Mendocinos, and due to his qualities as an interpreter as well as the native repertoire of Cuyo, simple and beautiful, he became so prestigious that led him to Buenos Aires to record albums for the RCA Victor, obtaining great success with his beautiful waltz "Recuerdos", a page that is always remembered and links us to that time.

His exquisite art, his beautiful voice, his beautiful songs, brought him closer to his immortal colleague, Carlos Gardel, who gave him his affection.