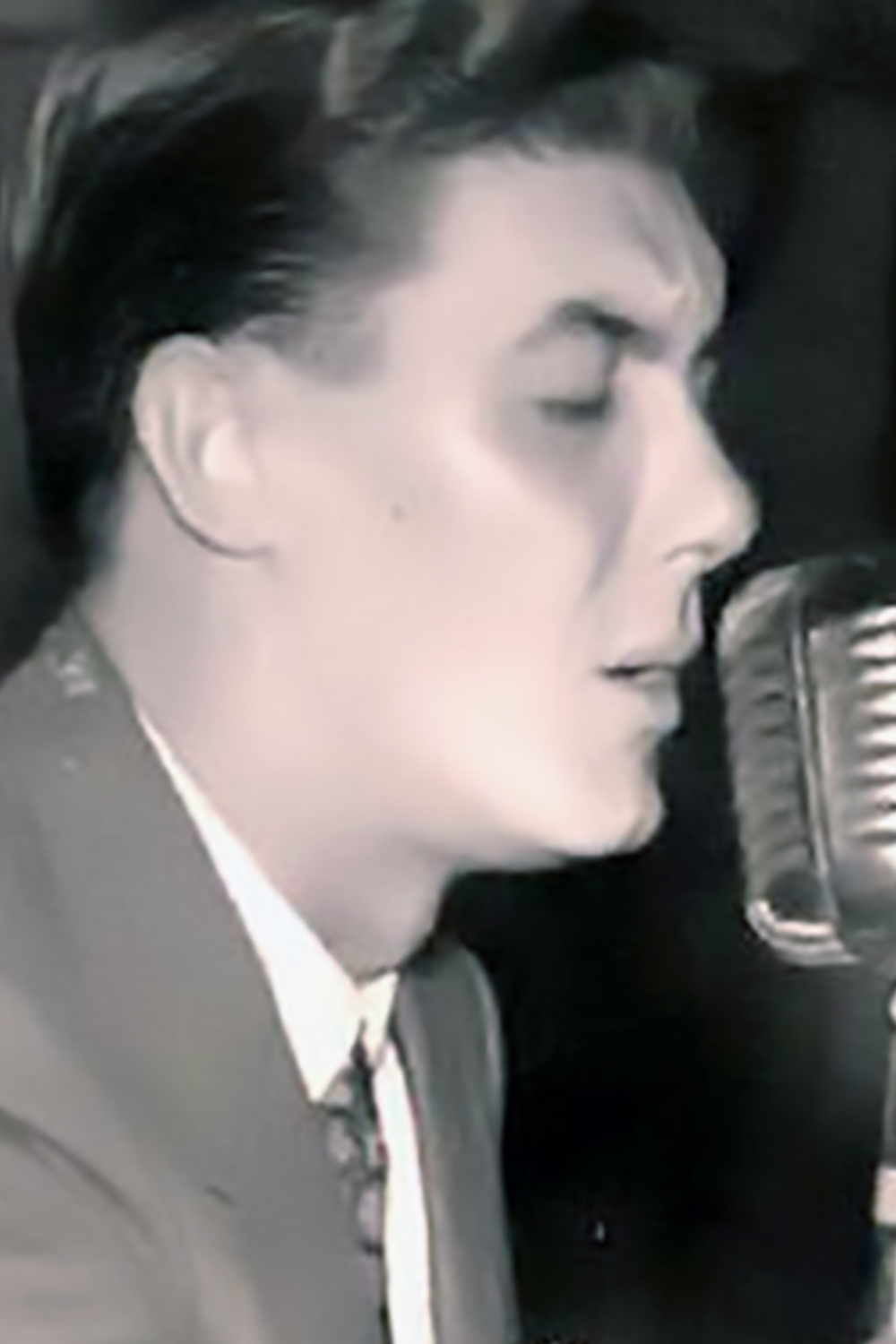 The young singer attracted the attention of the maestro Osvaldo Pugliese who asked some of his musicians to go to listen to this singer in order to have their opinion.

Finally Pugliese took him to Radio El Mundo for an audition after which he hired him while at the same time he advised him to use more his mezza voce.

Morán, as many other singers, never studied neither music nor singing, what added to his impassioned style and his unconventional way of life, made him risk his voice to such an extreme that his voice declined very early.

But the success achieved did not result in equivalent economic reward, so this made his relationship with Pugliese not to be the best.

From the technical point of view, the period with Pugliese is the most interesting either because of his fresh young voice or also due to his delicate phrasing which he would later abandon in his stage as soloist.