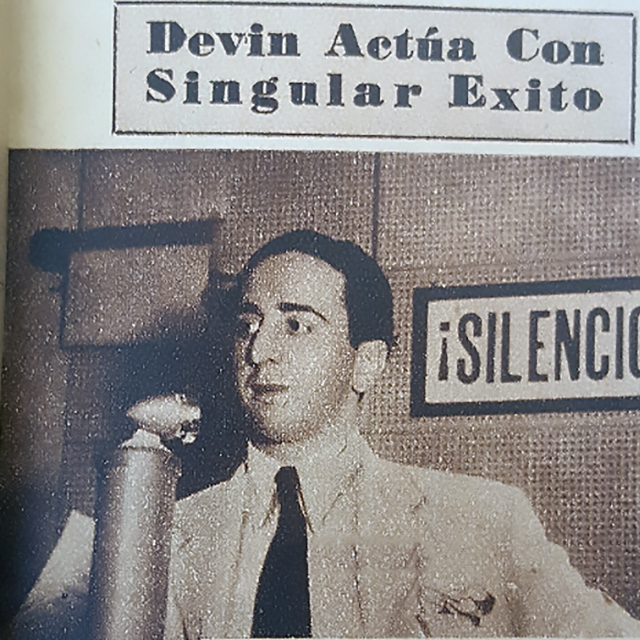 He was a singer with a very defined and melodious voice, who achieved great success in the 30s.

When he was a boy he used to sing all day long and, according to his boss, that didn't match his occupation as a car painter and it brought many problems to him.

He had a great ascendancy among the female audiences of that time. He was also "estribillista" (refrain singer) for Juan Carlos Cobián, Julio De Caro, and Carlos Di Sarli.