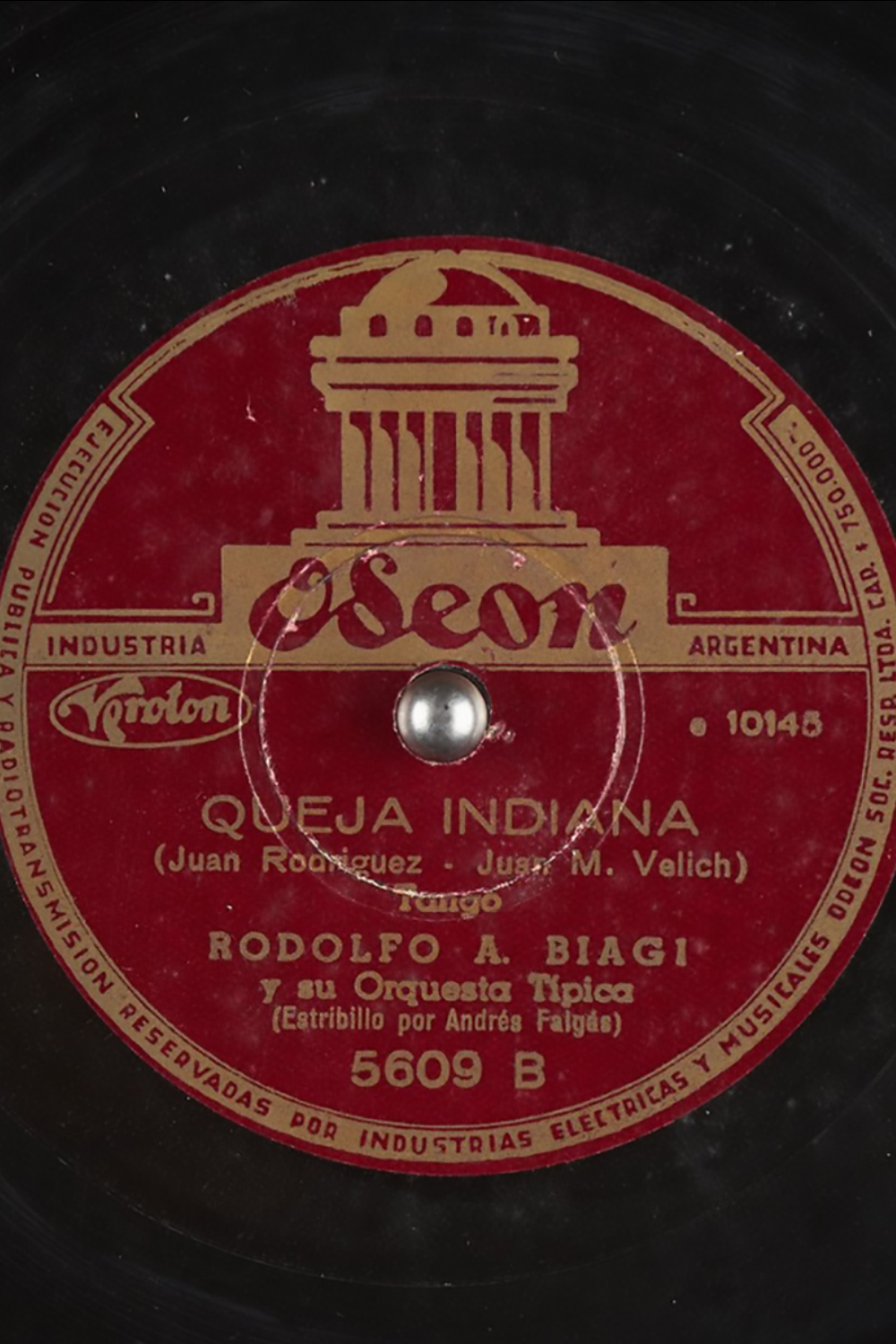 He began his studies at the conservatory in Buenos Aires. Then, his parents took him to Spain, and at the National Conservatory of Barcelona, he perfected himself under the direction of a famous maestro in piano and harmony.

From the city of Barcelona, he made a trip to Paris, where he was distinguished.

In 1927 he obtained one of the first prizes in the National Record Contest at the Palace Theater, on Corrientes Street, with the tango “Queja indiana”, which made it possible for it to be recorded by Carlos Gardel.