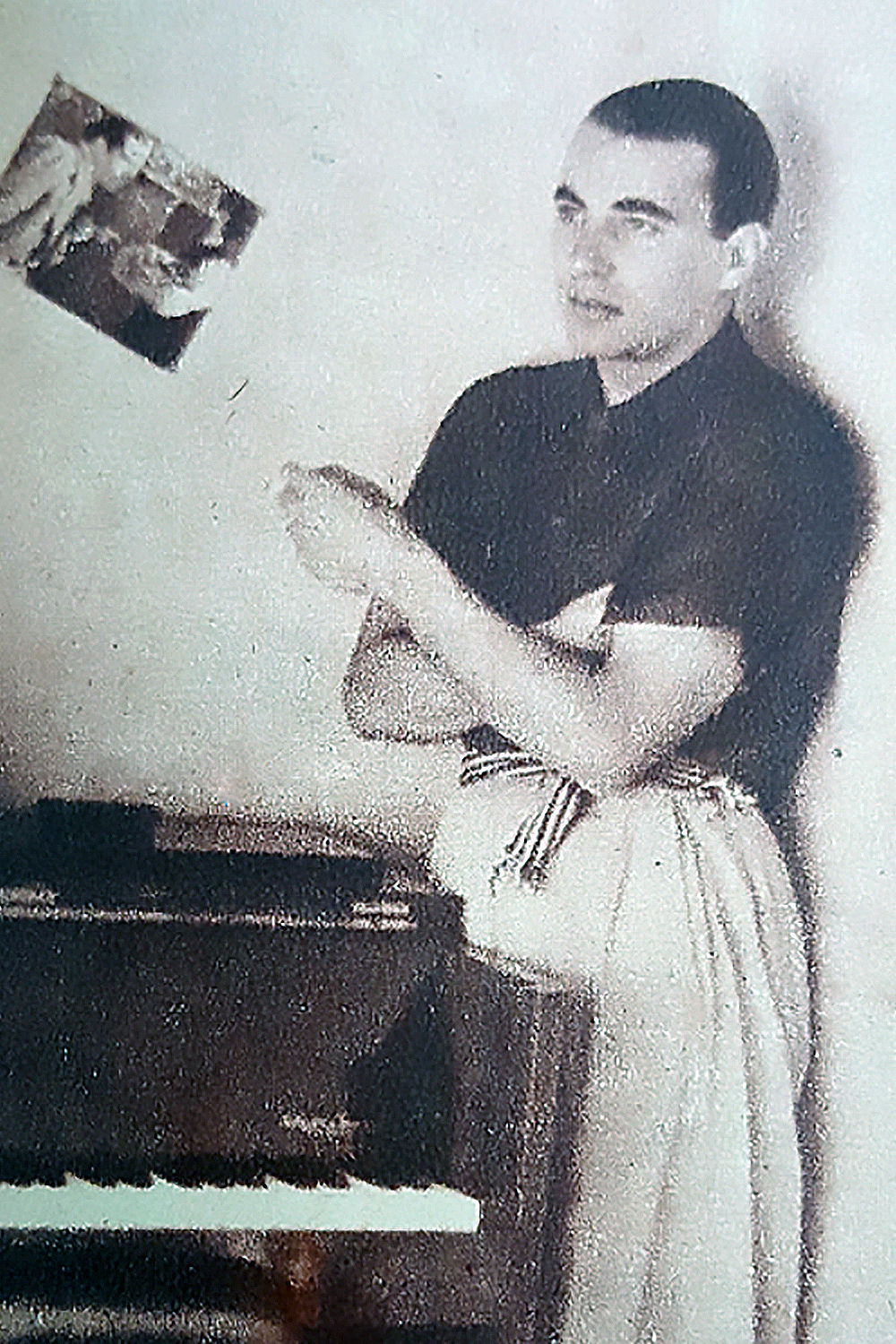 A player of unmistakable sound and phrasing, he has been an authentic speaker with his piano.

Either his instrumental and vocal charts have the trademark of his fine personality as artist or the groups he led.

Demare always composed his songs in solitude and preferred to do it on already made texts.

Lucio Demare's orchestra was one of the most subtle and sentimental that could be heard in the 1940s.