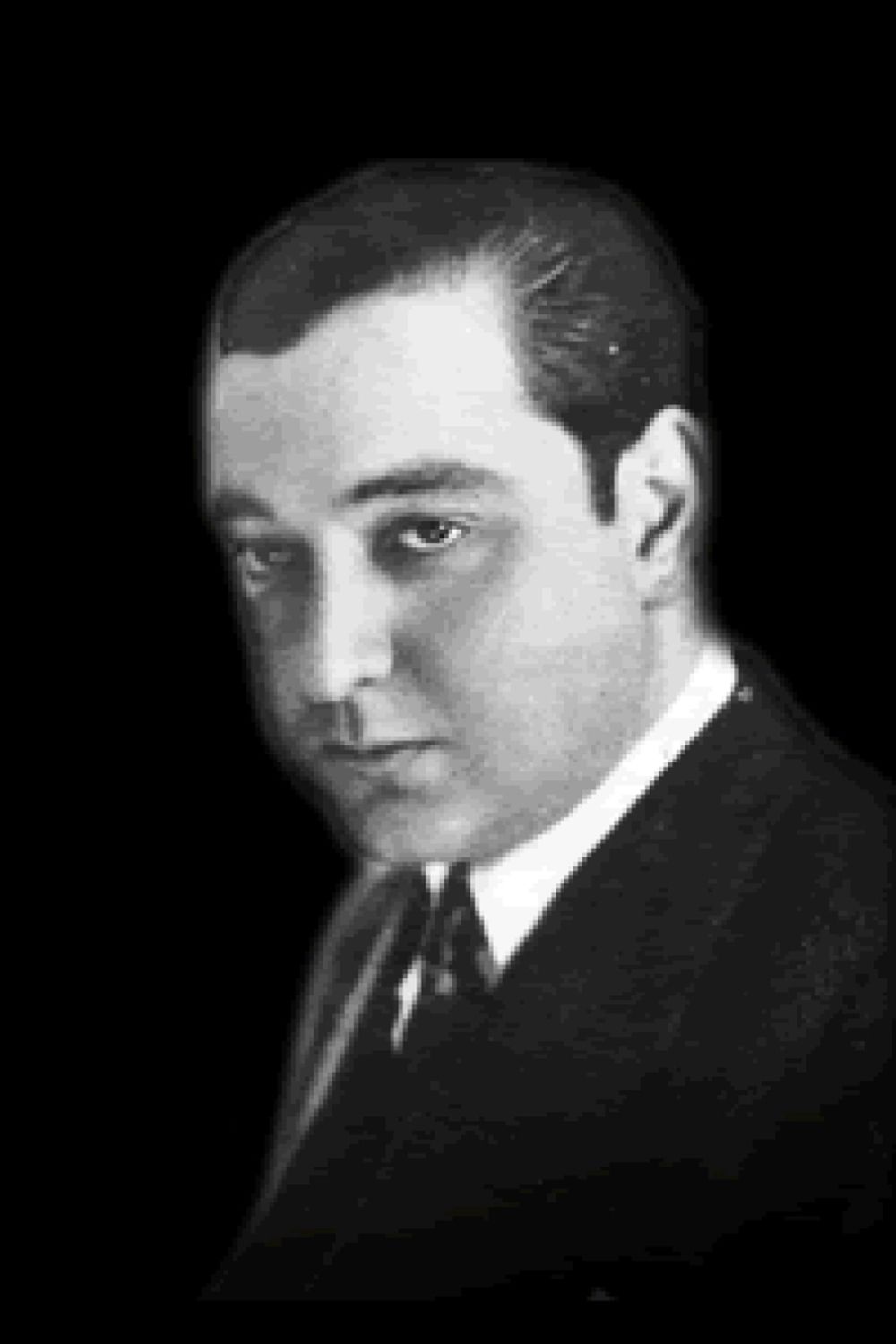 One of the so many ideas that arose from Francisco Canaro and that allowed his name to be forever in the history of Tango was when the orchestras —all with only instrumental charts— included a new member: the singer that until then always appeared as soloist.

Then, timidly, the orchestra singers, the estribillistas (the refrain singers) appeared. The tango pieces already included their lyrics but on stage only a few lines of them were sung.

Roberto Díaz was the first vocalist, according to what Canaro himself said in his book of memoirs.

He insisted that with it the orchestra would sound fuller, and would provide a different mood in the recording sessions.

This young pioneer singer had already recorded as a soloist with other lineups, but these outfits played an accompaniment, the vocalist was neither a piece nor another member of them.