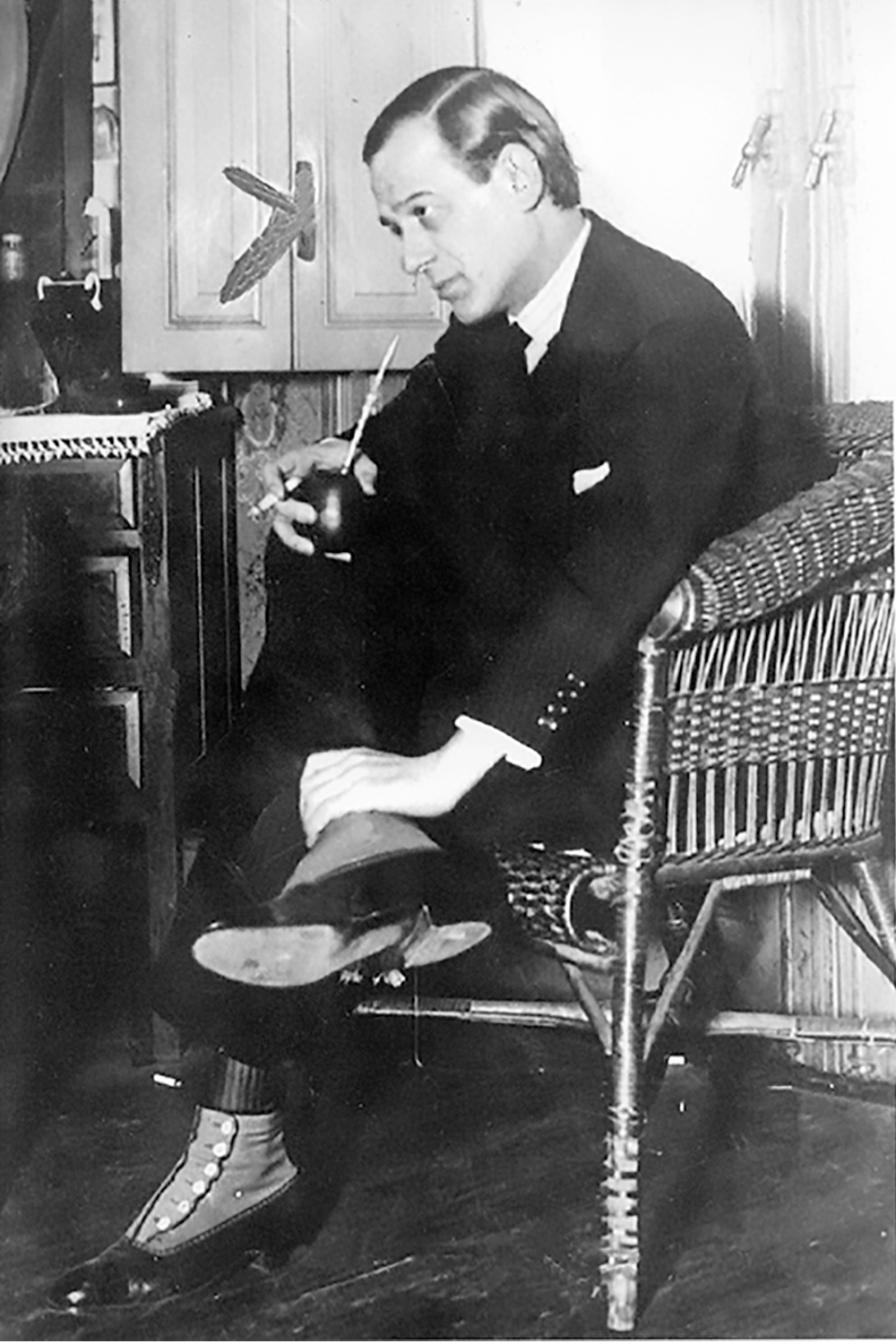 He was the creator of the lyric for tango, and with it, he turned Tango into the sentimental song of Buenos Aires.

He introduced human topics of universal value into it — sadness, melancholy, love disappointments, ambition, decadence, and injustice— even though his specific universe was that of whorehouses' life with their pimps and harlots.

In those first decades of the 20th century, the immigratory flood had brought hundreds of thousands of lonesome men who nourished a huge sex market.

Contursi, then settled in Montevideo, the capital of Uruguay, by going beyond the shallow and jolly lyrics used in the early tango, set between 1914 and 1915 the new poetic parameters for the genre which included as a peculiarity —in some cases— the narration of a complete plot displayed in a few verses.