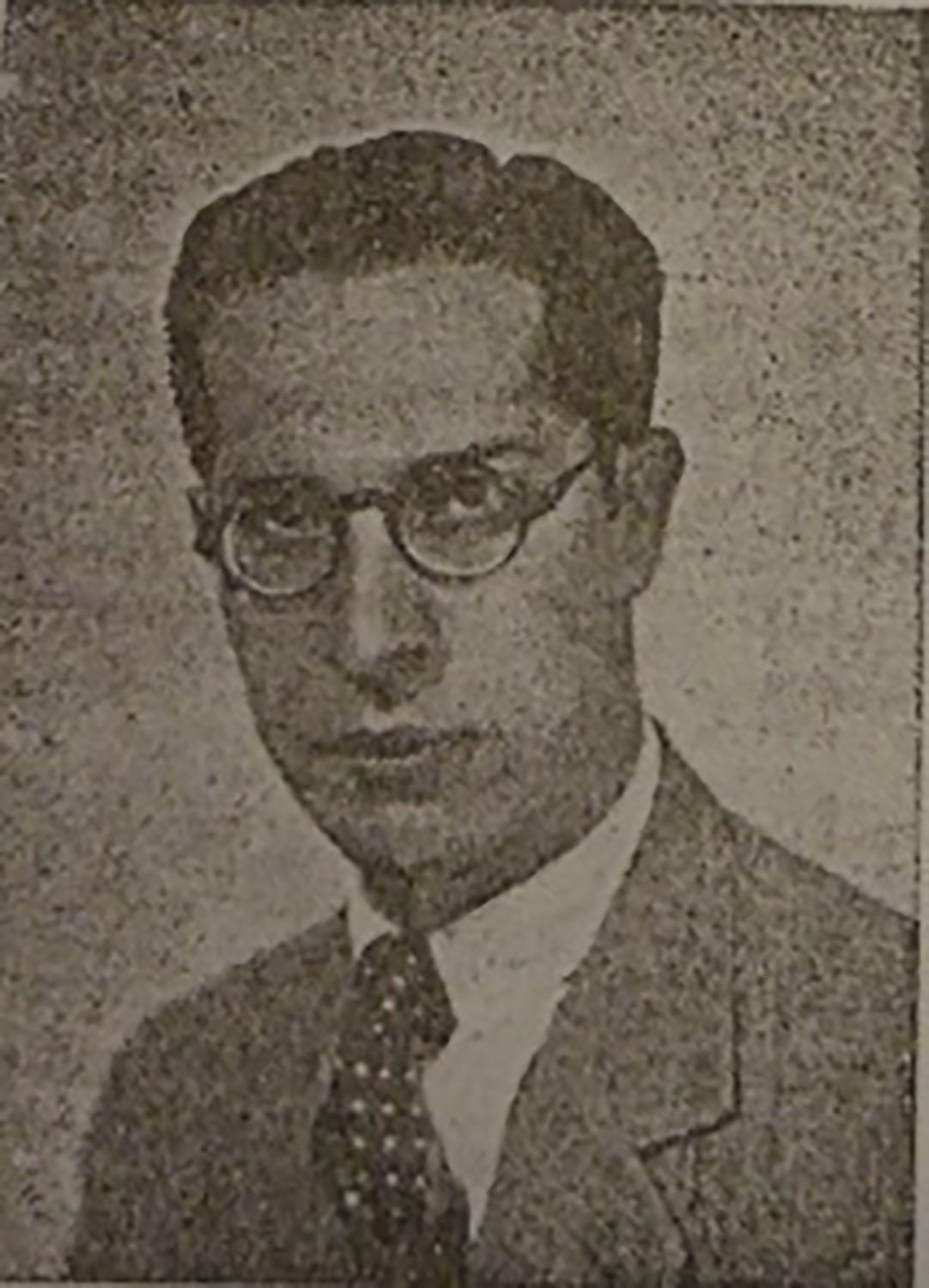 In 1940 he was awarded by Radio Belgrano for his work "El intruso" which was performed in the Modern Theater of this capital by the company of Iris Marga under the direction of Alberto Ballerini.