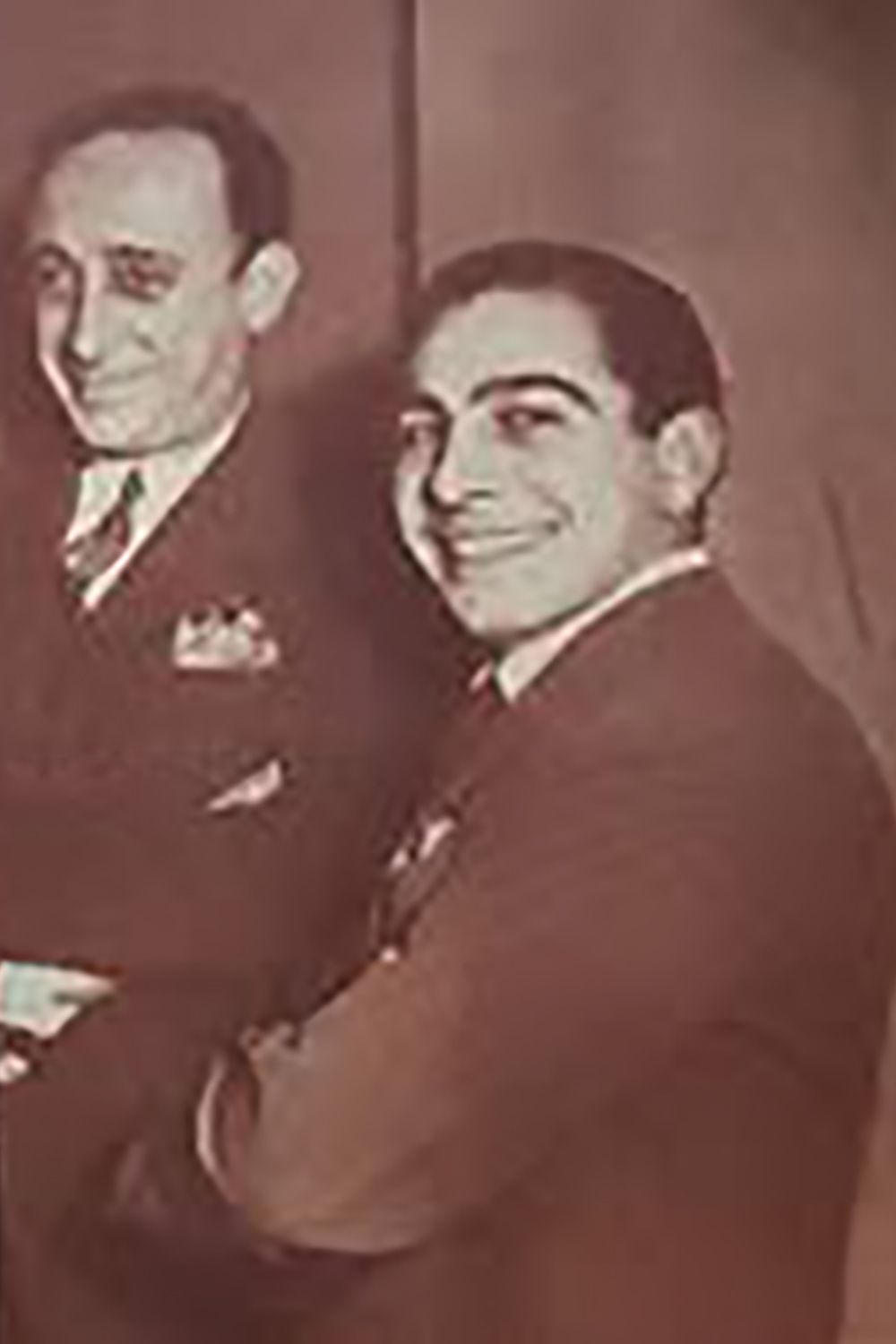 Today when we revise aspects of his career, we realize, that his year-and-a-half tenure with Juan D'Arienzo was the most important stage in his career as a tango singer.

His inquiring spirit led him to visit several cities of the world and to explore other facets of art.

The first recording with the Maestro D'Arienzo was in 1942: “Pompas de jabón”.

Thereafter he appeared at different venues until he started to travel worldwide.

Firstly, he went to Mexico and Cuba, later to Puerto Rico and Spain.

Finally, to Italy where he was based for a year in its capital, Rome, where he appeared at theaters.