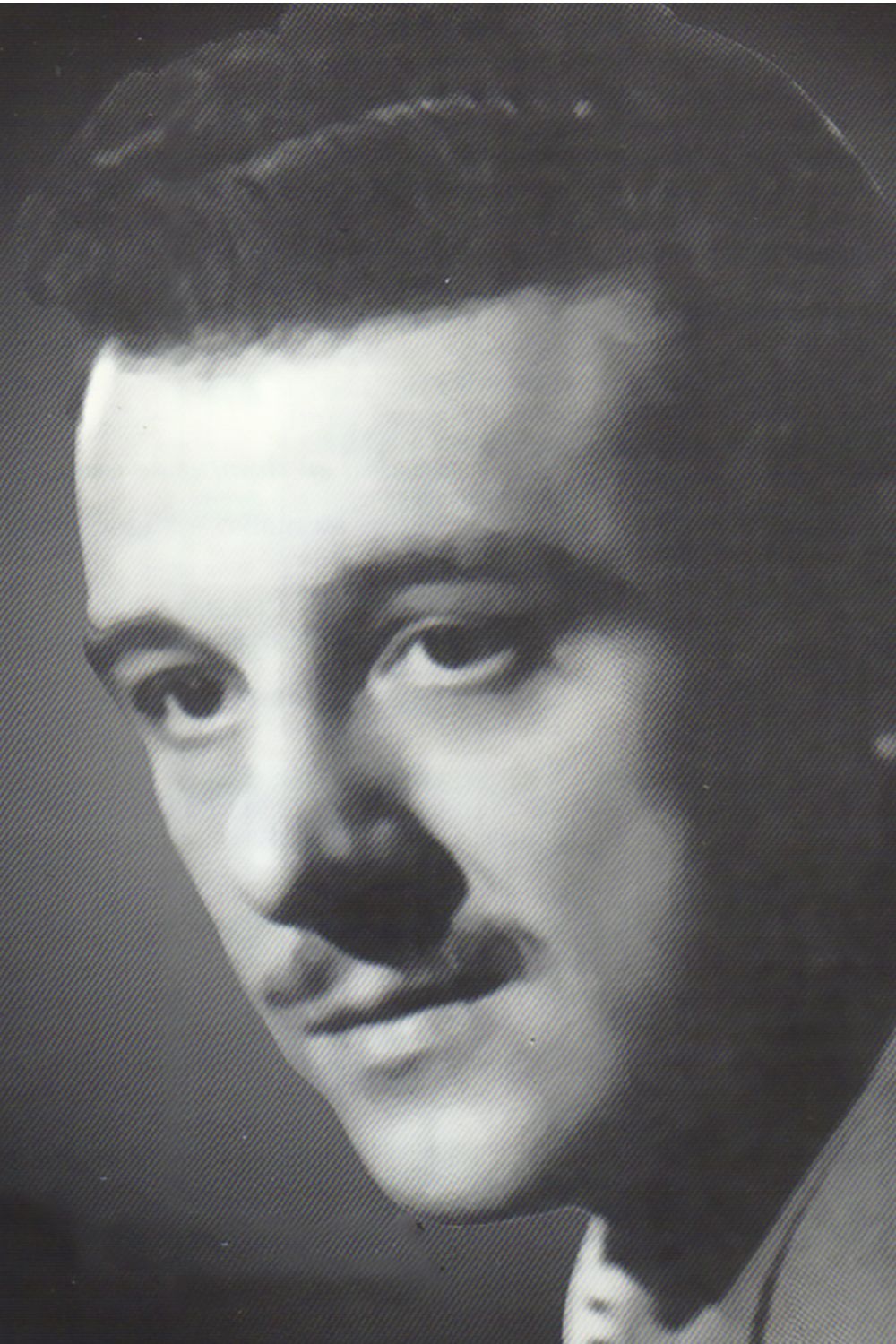 His great move came when he joined the Osvaldo Pugliese Orchestra because there was a complete renewal in the bandoneon section.

Pugliese himself confessed that after auditioning different instrumentalists he chose Jorge because he was what he precisely needed, an element of vigorous personality and capable of driving, within the style of the orchestra, the other bandoneon players.

At this stage, he as well evidenced his great capabilities as a composer which Pugliese knew how to take advantage of by premiering and recording his tango “Patético”.