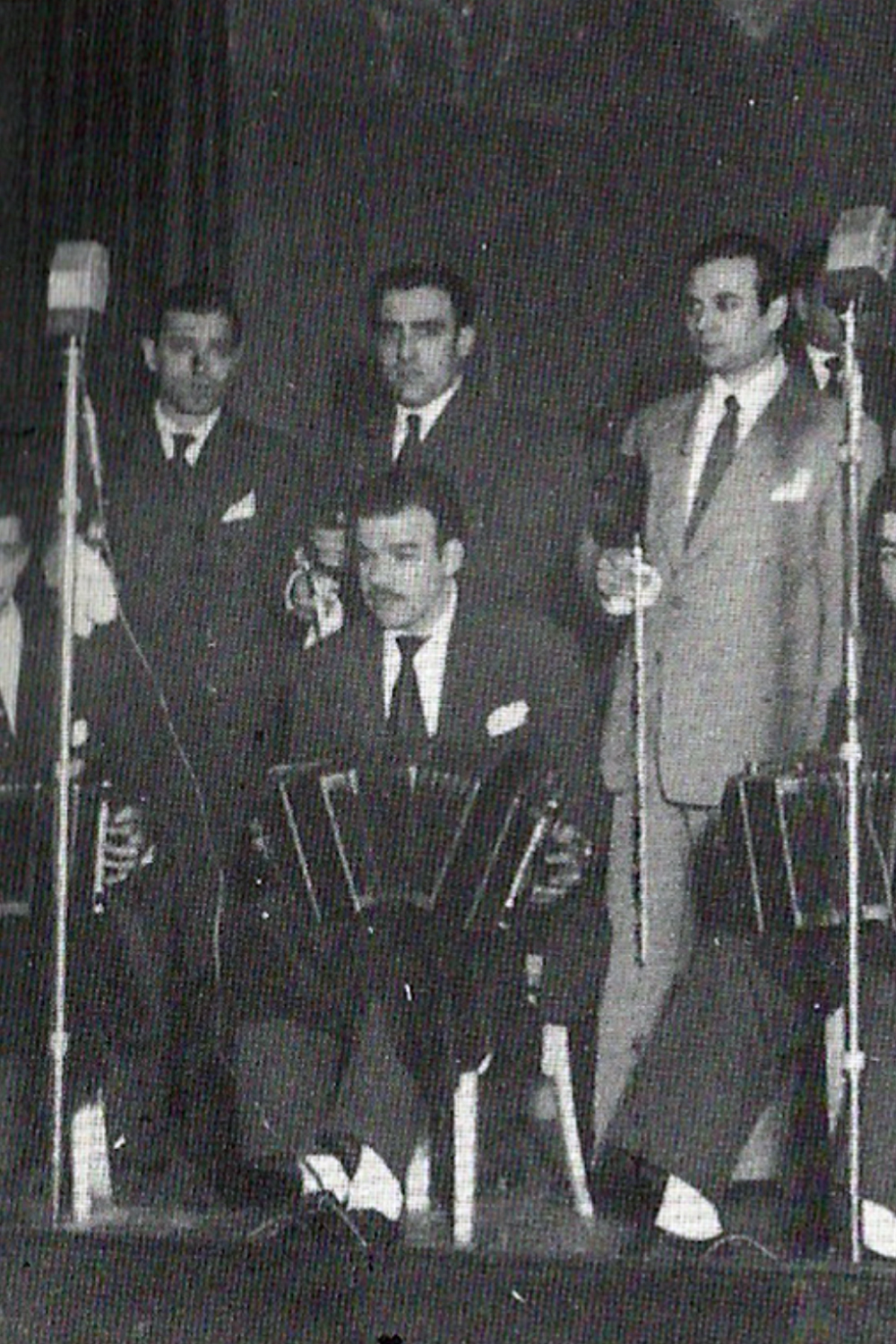 A musician of the first level, he was definitively influenced by two tango schools of marked individuality and deeply rooted in popular taste, those led by Alfredo Gobbi and Osvaldo Pugliese.

But, this marked canyengue model with an evolved style suitable to dancing could have led him to imitation, but far from that, this excellent instrumentalist honestly thought, and so he demonstrated, that between those two esthetic positions, so perfectly evidenced, his own trend would be possible, and so it turned out.

With that orchestra, he premiered one of his best tangos: "Pata ancha".