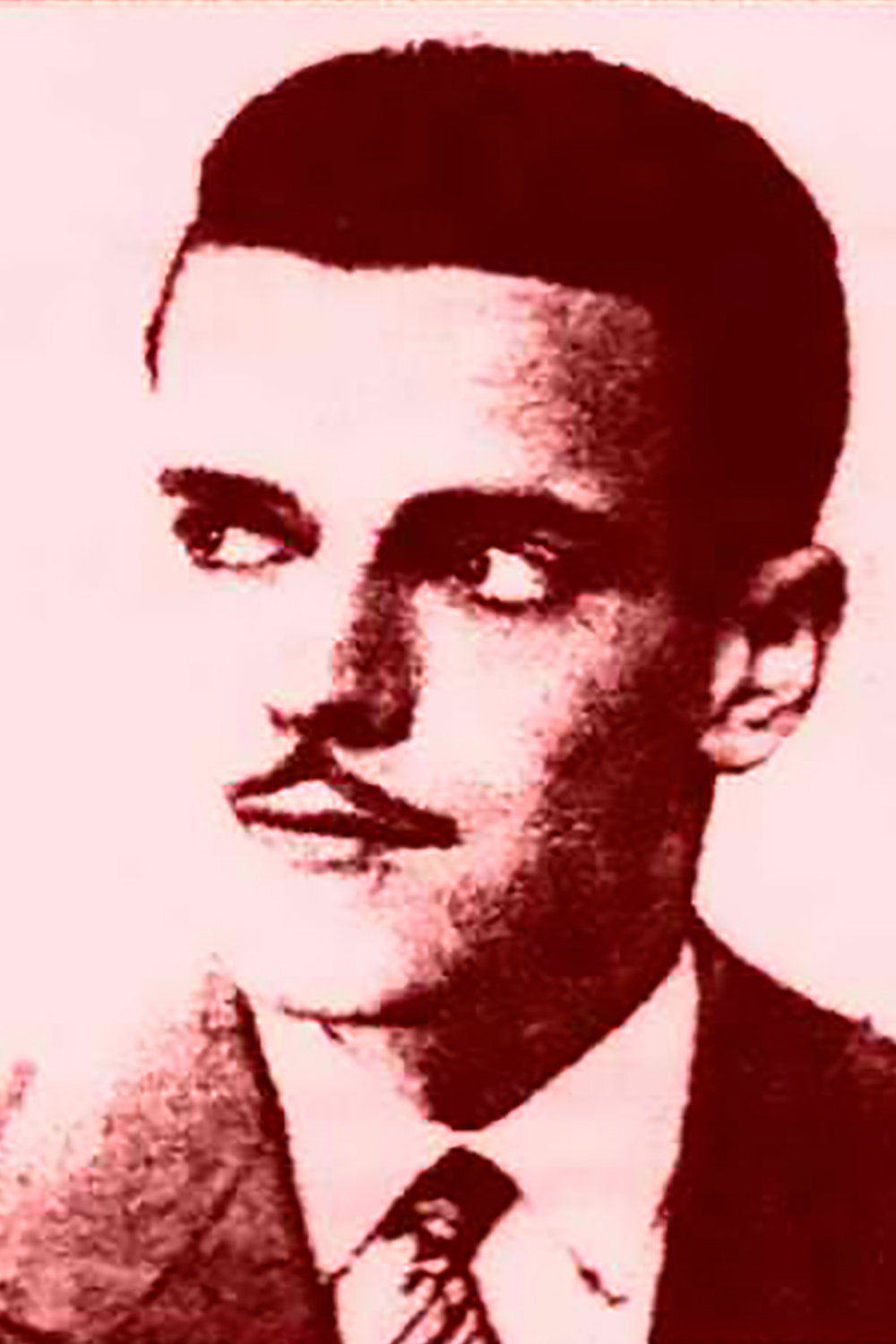 In 1949, Mario Soto joined the Osvaldo Pugliese Orchestra with which he would reach his definitive consecration when in July 1951 was recorded, with Alberto Morán on vocals, “Pasional”, one of the most paradigmatic tangos of the popular repertory.

This number also meant a turning point for the singer and became one of the romantic tangos most requested by the audience.

The drama of its lyrics and the brilliant Morán’s interpretation turned out a perfect formula.