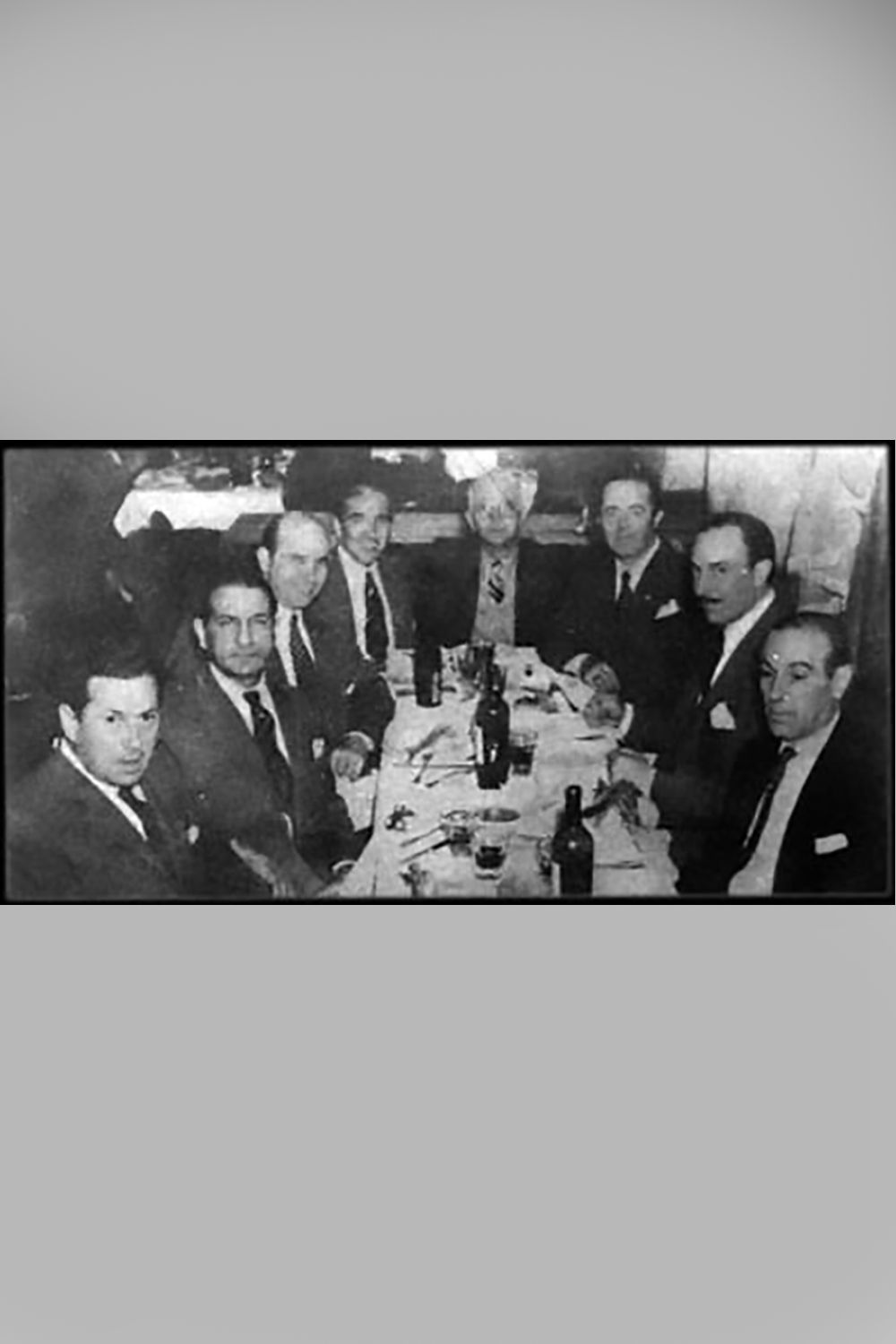 Inspired and prolific composer, he was born in Buenos Aires City.

On his fourteenth birthday his parents surprised him with the gift of a piano.

Even though a cousin of his volunteered to teach him his early exercises he was an intuitive musician and had no need of teachings.

He was self-taught and also in composing.

Among his many compositions we can mention "Para qué te quiero tanto", with lyrics written by Cátulo Castillo.