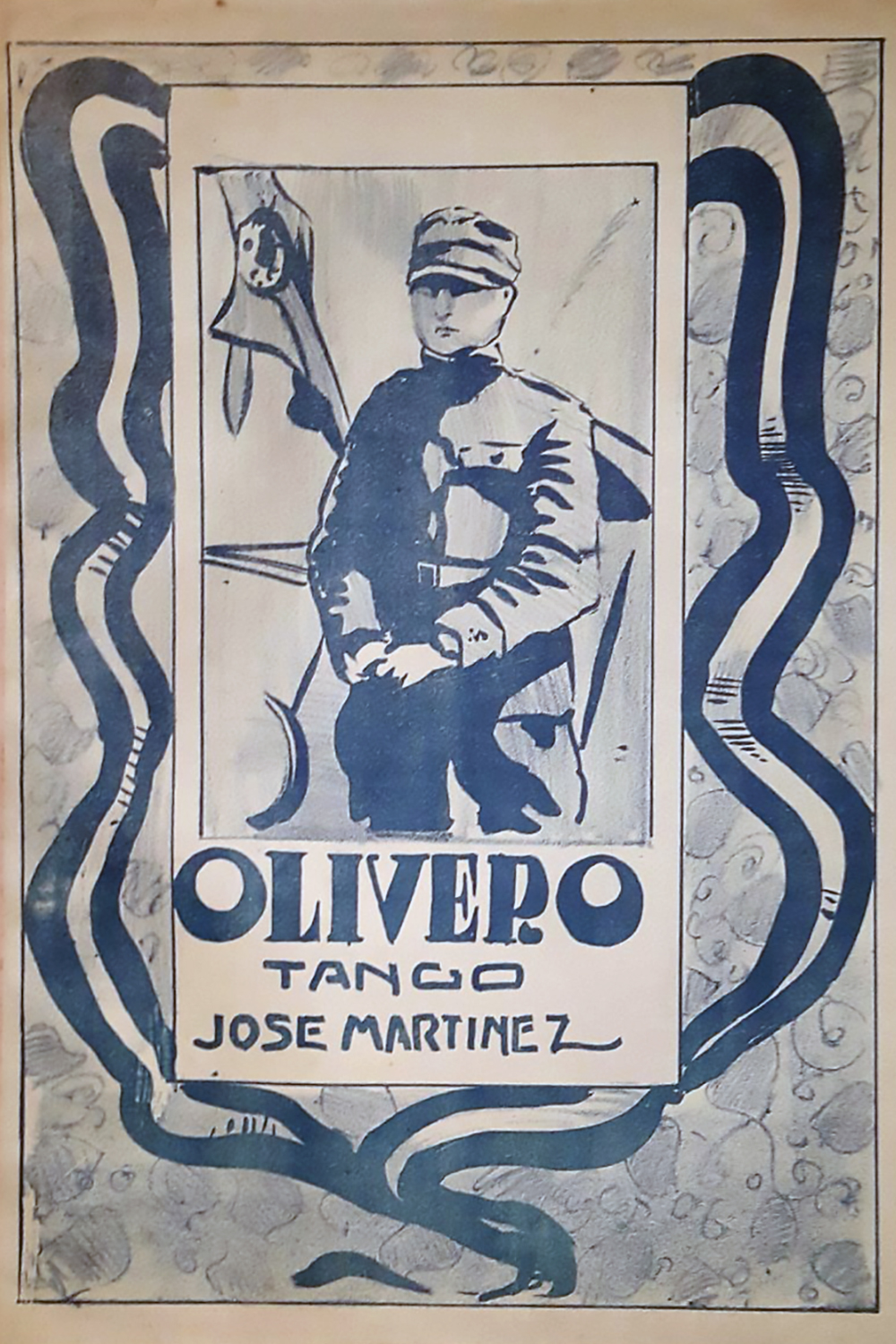 In 1918, together with Francisco Canaro, Vicente Greco, Rafael Tuegols, Luis Teisseire, and Samuel Castriota, he was part of the group that met in a basement in Florida at 300 to shape an organization that would defend their rights and in 1920 he became part of the first board of directors of the entity that with time would become the current SADAIC.

At the end of 1928, he retired from the musical activity.

He would die at the age of 49, but he left us a series of tangos that enrich the floors of the milongas with their beauty.