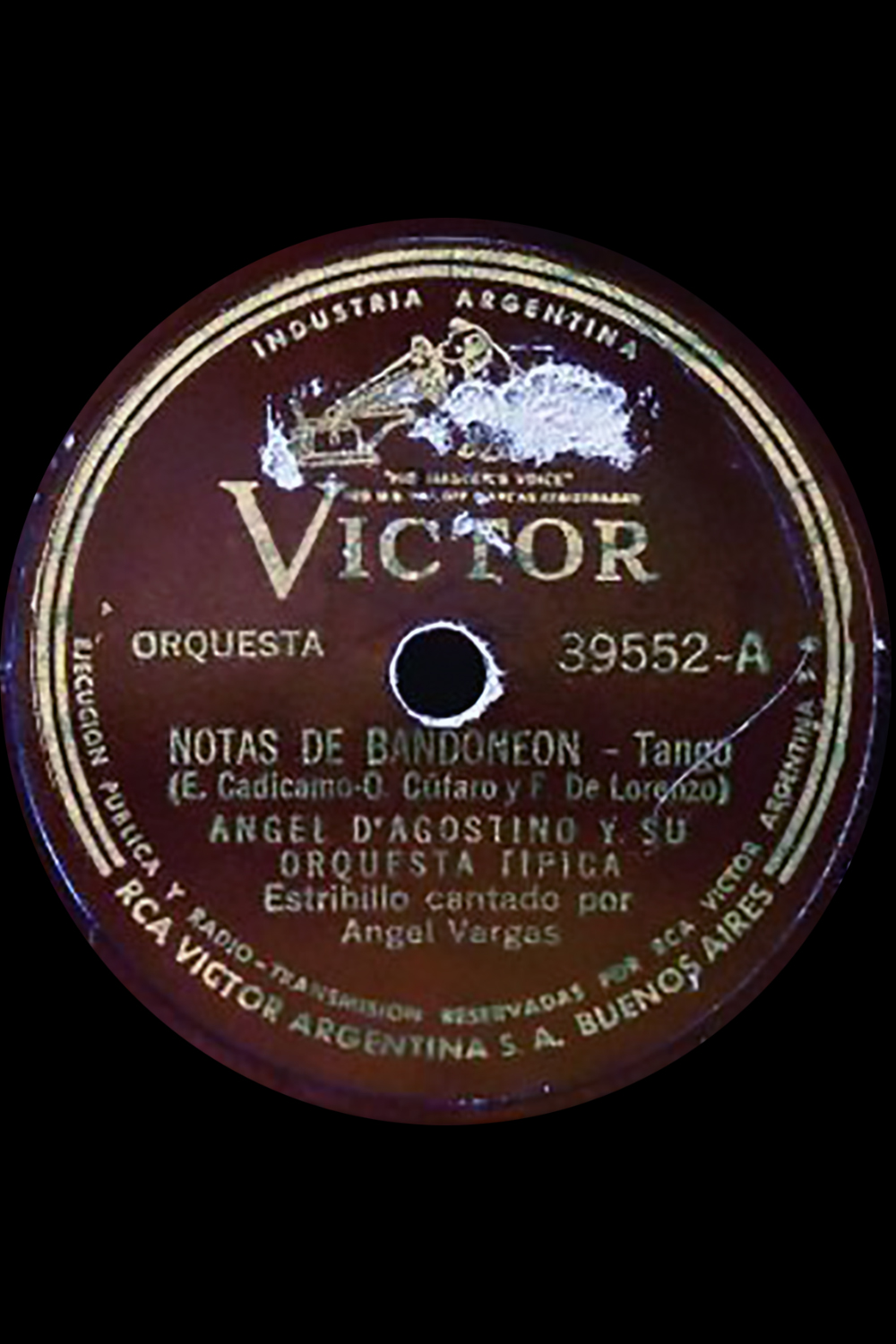 He studied with his father, who was a band director in Rosario, and as a child he still made his debut playing in the orchestras in the cinemas of that city in the years 1917-18.

He played in all Rosario cinemas and theaters, such as cafes and recreations, and also with the company of the Olimpo Theater in 1925.

In 1928 he took him to Buenos Aires entering the Radio Prieto campus where he supported the work of all the interpreters in the house.

In 1930 he went on to work alongside Azucena Maizani with whom he was until 1935.

Later he was the accompanist of Tita Merello and Ernesto Famá, making varieté for many years.

After being Juan Canaro's pianist, he had his own orchestra for the carnivals of 1935 at the Boca Juniors Club, the year he directed that of the La Comedia de Rosario Theater company.

He continued doing varieté, radios, theaters, etc. until 1966, the year he retired.

He has a total of seventy registered works.