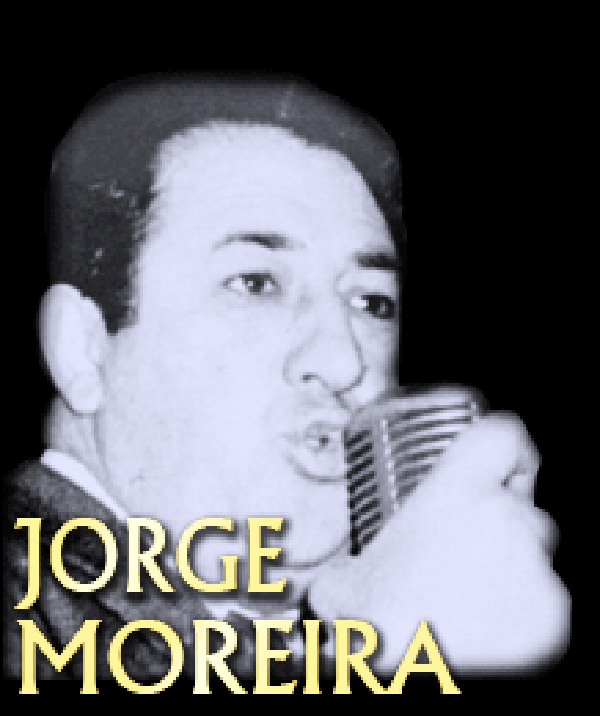 He was announcer of the orchestras like the one of Enrique Campos, or Osmar Maderna’s; he was spotlighted in the limelight of the best venues in Buenos Aires.

His tangos were at the top of the “Columbia hit parade” for years.

By September and October 1957, he reached a historical record in sales: a million discs with the tango “No me hablen de ella”.