"No me extraña" by Pedro Laurenz y su Orquesta Típica with Juan Carlos Casas in vocals, 1940. 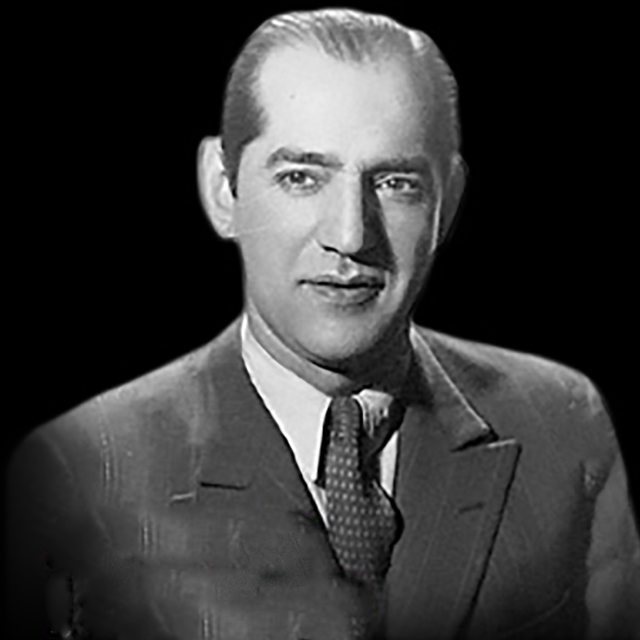 Bandoneon player, band leader and composer of the tango generation of 1910, he carried out an interesting work in several of the best groups of the period with a style rooted in the Decarean school, either as instrumentalist and leader or as in the way he conceived his works as composer.

As for this latter aspect, he wrote several instrumental numbers of refined conception.

Among them, “Populacho”, originally an instrumental, later bore lyrics by Carlos Bahr and changed its title for “No me extraña”.