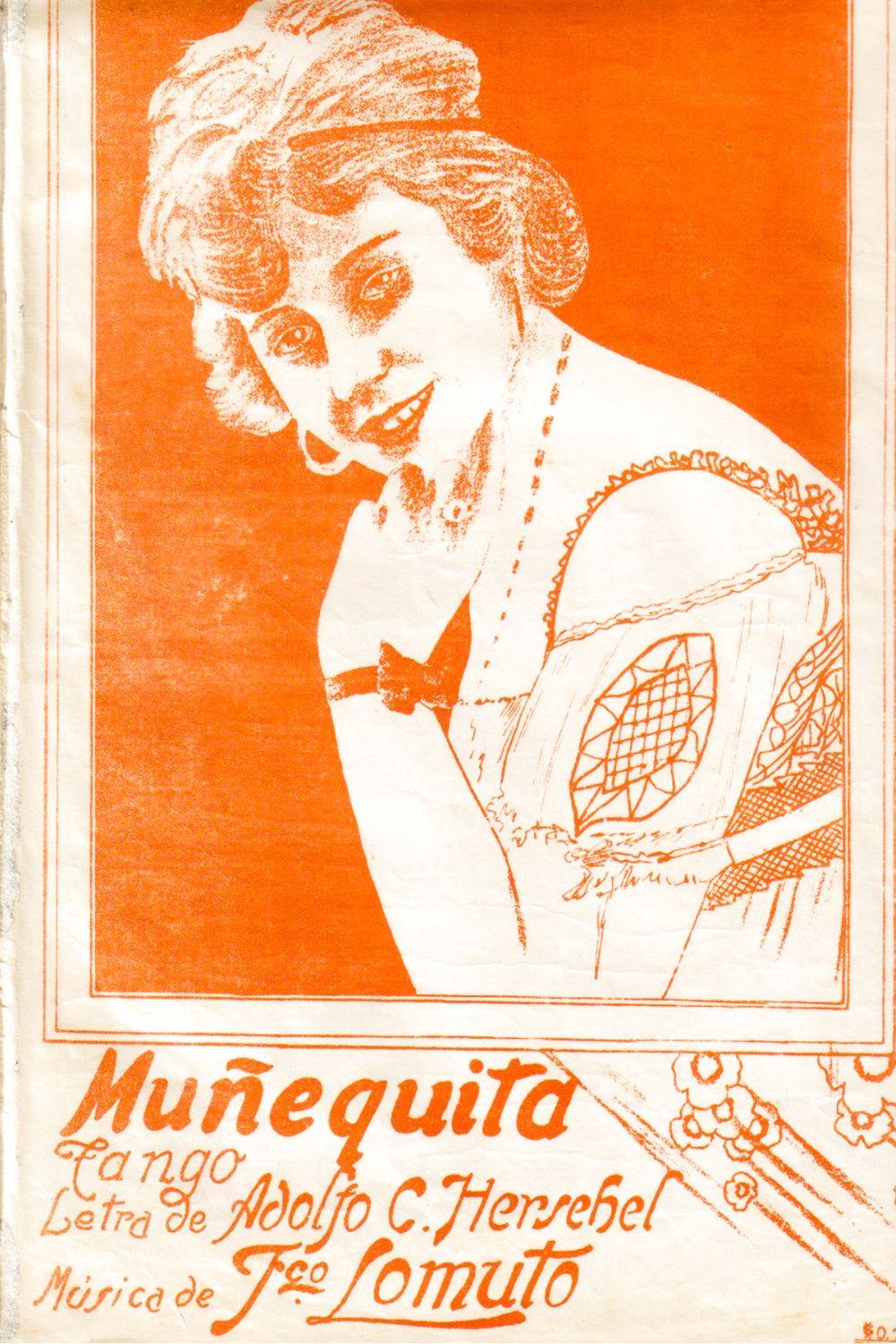 Around age twenty he began to publish in the magazines of that time (Mundo Argentino, El Hogar) the delicate poems he used to write when he was a student.

He was a true, loyal friend of the Gardel, who used to frequent his home and he was, from the beginning, also contributor to his repertoire.

For instance with his tango with music by Francisco Lomuto: "Muñequita".