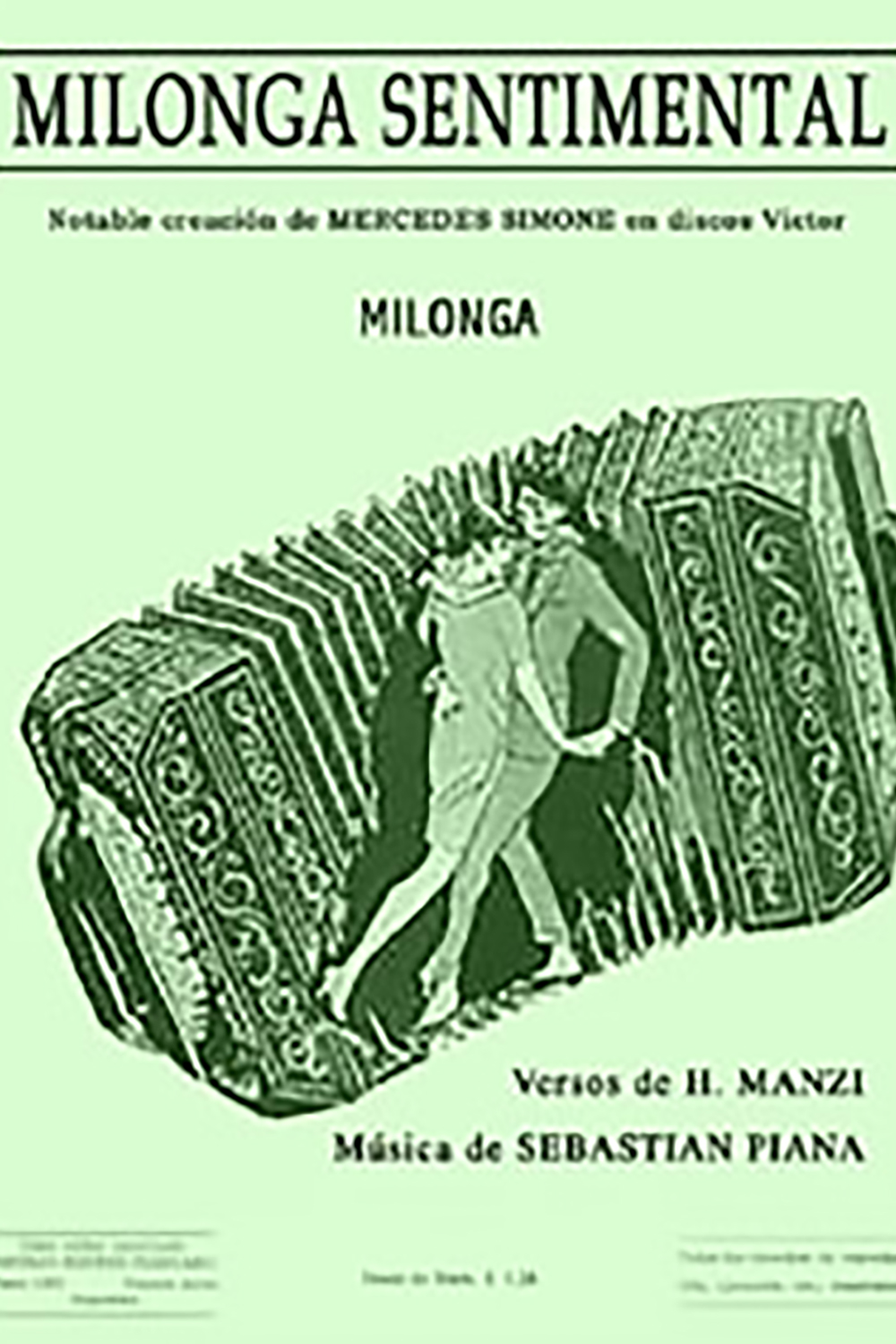 A decisive contribution by Manzi to the Río de la Plata music was his updating and enriching of the milonga, a genre that shares its origin with Tango.

Together with the pianist Sebastián Piana, he wrote great classics such as “Milonga sentimental”.

Manzi has given, like no one else, poetry to Tango lyrics.

He was a poet who never published a book of poems.

His poetry was evidenced only through songs, from country themes to urban music, the latter where he would be at his best.

In this way, he became immensely popular without giving up his poet's feelings.