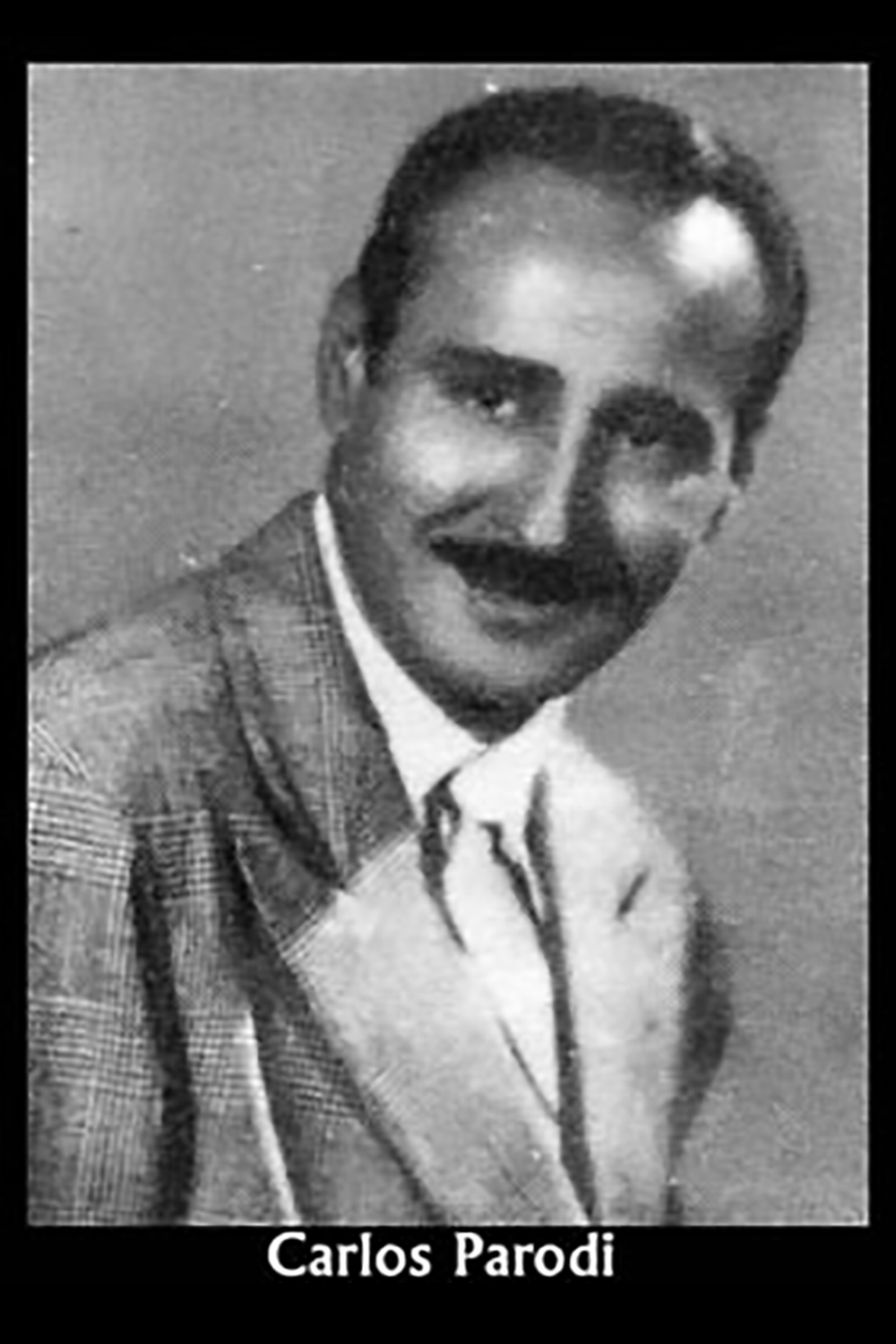 From a very young age, his vocation for playing the piano was evidenced and, so he did, with the instrument his elder sister, who discovered her brother’s liking, played and she was who became his first teacher.

Like all young players who were not born in Buenos Aires, he was attracted to the great city and so, with some friends, he arrived here in 1937.

His first job was a deluxe one: Elvino Vardaro included him in his group for appearances at the Bar Germinal, on 942 Corrientes Street, when it still was a narrow street, and on Radio Belgrano, where the sextet played authentic tango concerts.

Then he played with other great musicians: Lucio Demare, Pedro Laurenz, and Los Zorros Grises, among many.

He composed beautiful songs like "A suerte y verdad" and "Milonga antigua".