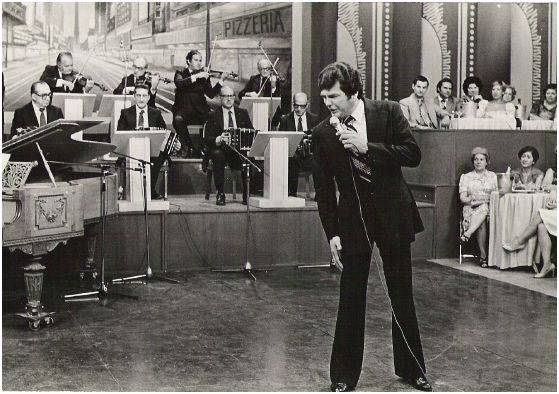 In the history of the Argentine television, this creation TV program was, without a doubt, the most successful show which aired our Buenos Aires music, the one that attained longest permanence in time.

No other program succeeded in lasting nearly forty years on the small screen, despite it was aired largely, during the worst period of the genre.

However, its origin dates back to 1951 when it started on LS10 Radio Argentina and LR9 Radio Antártida.

The program was so successful that a magazine with its same name was published.

Less than a year after its television debut, with Juan Carlos Thorry as emcee, it had become a true hit.