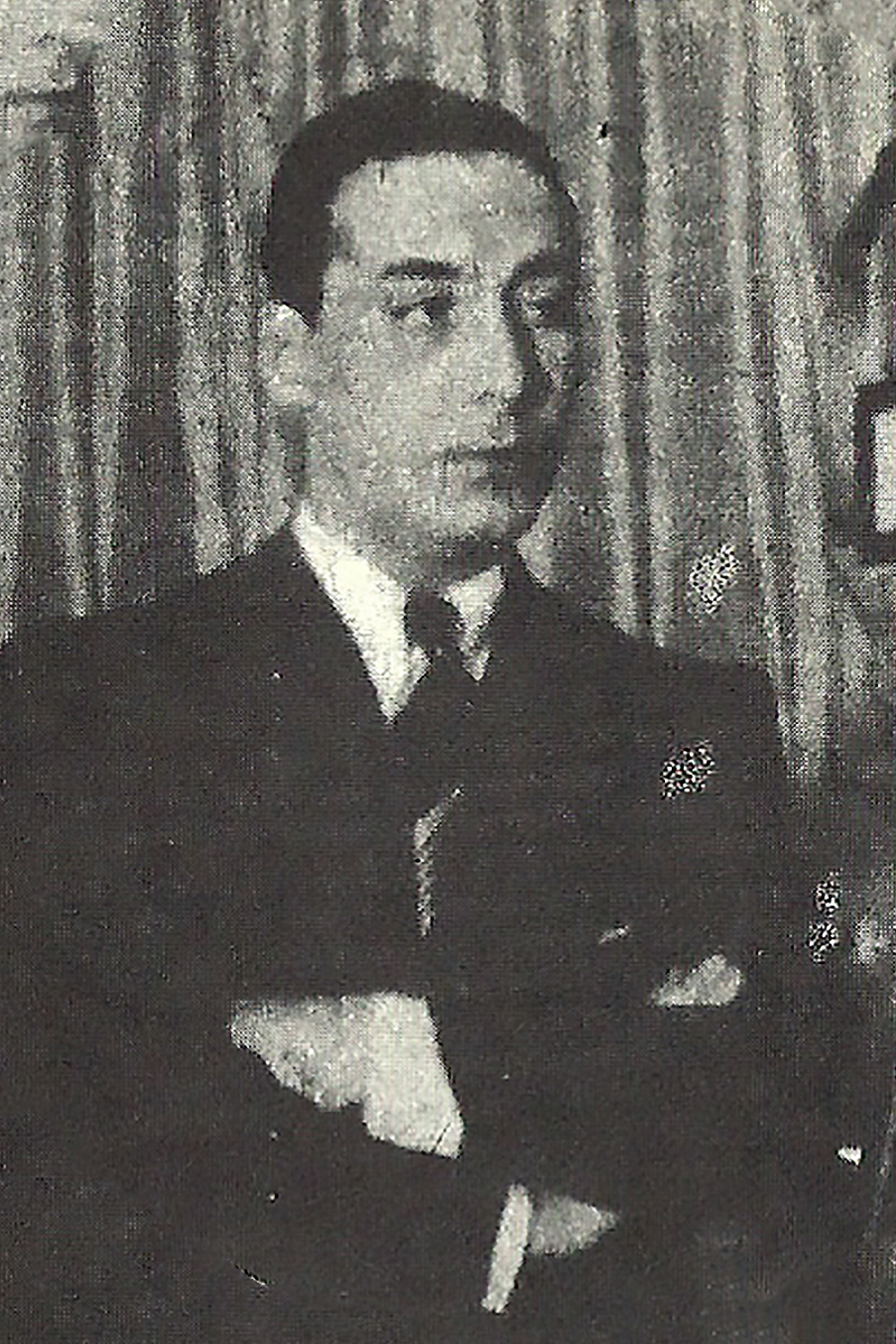 He was an important announcer on Radio El Mundo, and he performed as a presenter for different tango orchestras.

Besides being a lucid professional in his specialty, Miró created a bouquet of deep lyrical tangos that reveal the affective imbalance, the sentimental architecture, the fire, without its consummation.

He was the possessor of a natural musicality, which underlies the verses, as in those of “Qué solo estoy”.

Miró started at the age of 19 at the old National Radio and was one of the mainstays of the great roster of announcers and presenters that Radio El Mundo had for many years.

A cultured man, he became friends with many of the musicians that he presented on that station and with some of them he crafted his tangos.

With the guitarist Vicente Spina he created “Me quedé mirándola”.