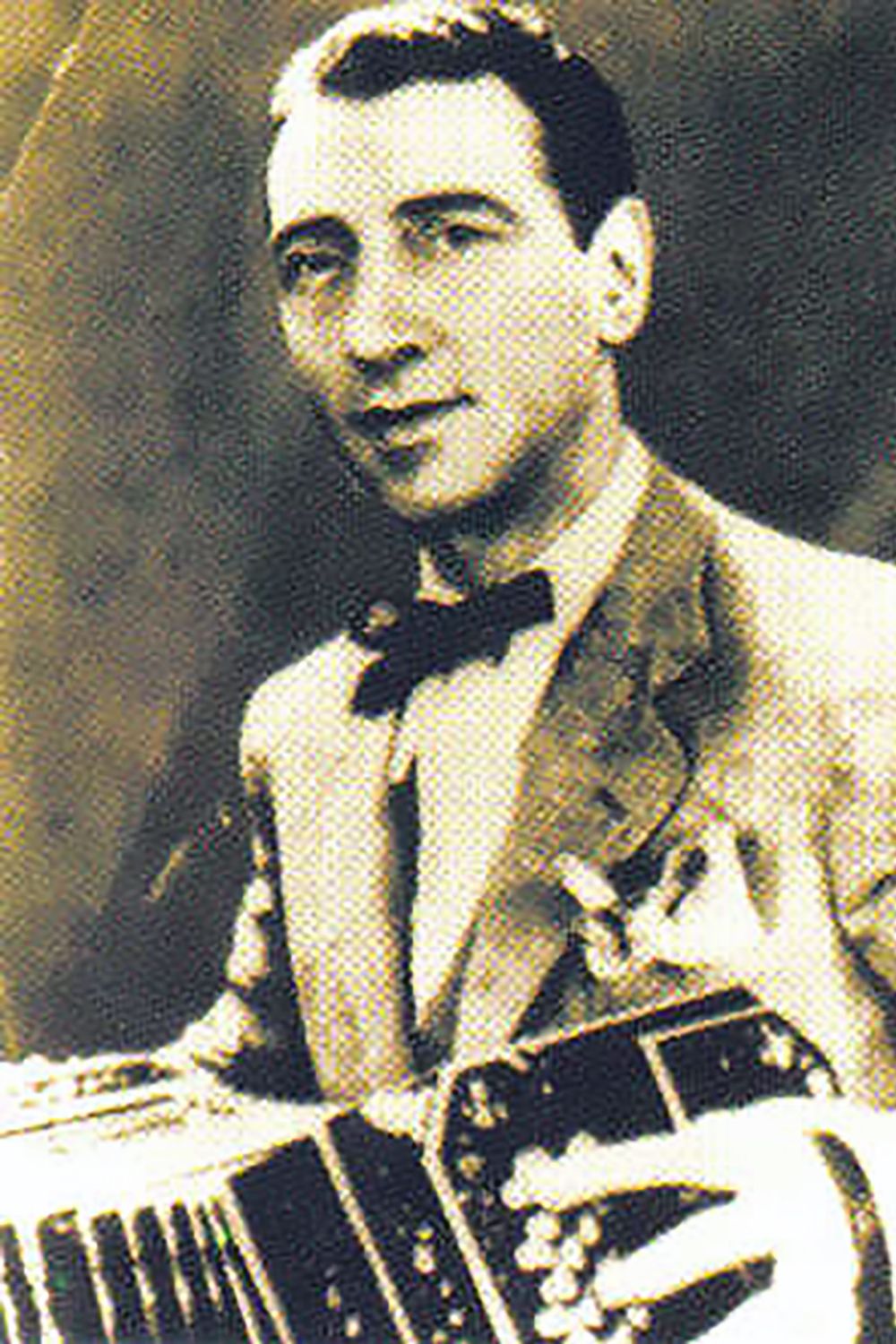 A prominent figure of the generation of tango men of the period 1910-1925, when by that time the schism of the interpretive styles of Tango took place, Aieta turned out to be the most significant rampart that traditionalism opposed to the new evolutionary ways of bandoneon playing.

It is in his overwhelming work as a composer where the flame of his geniality reaches a brighter light, either due to the huge volume of his output or because of that display of originality, beauty, and vigor that beats in each one of the melodies born out of his inexhaustible creative spring which has consecrated him as one of the top rhapsodes of the people.

He was a painter of happiness and sadness that changed colors for sounds.