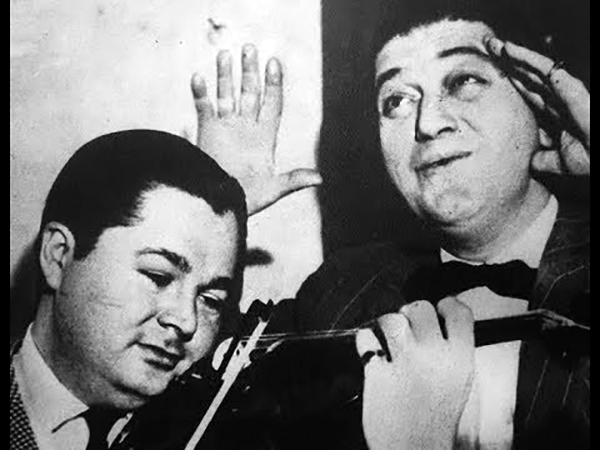 There was no criollo gathering or gaucho ensemble in Buenos Aires and its outskirts that did not count him as one of its great entertainers since 1900, since as a child he began in the art of footwork and very soon afterwards, the secrets of the guitar to accompany himself singing first and then serve their inspiration, in styles, figures and milongas.

Already in the time of his first adventures, Carlos Gardel recorded the style “El Sueño”, his original work, in 1912, on Columbia records and over time he did the same with “Maragata”.

Martino died in 1938, but three years after his death, Aníbal Troilo, who deeply admired Carlos Gardel and wanted his orchestra to sound like the voice of the Morocho, adapted this tune in time of tango and made a wonderful creation with the priceless intonation by Francisco Fiorentino.