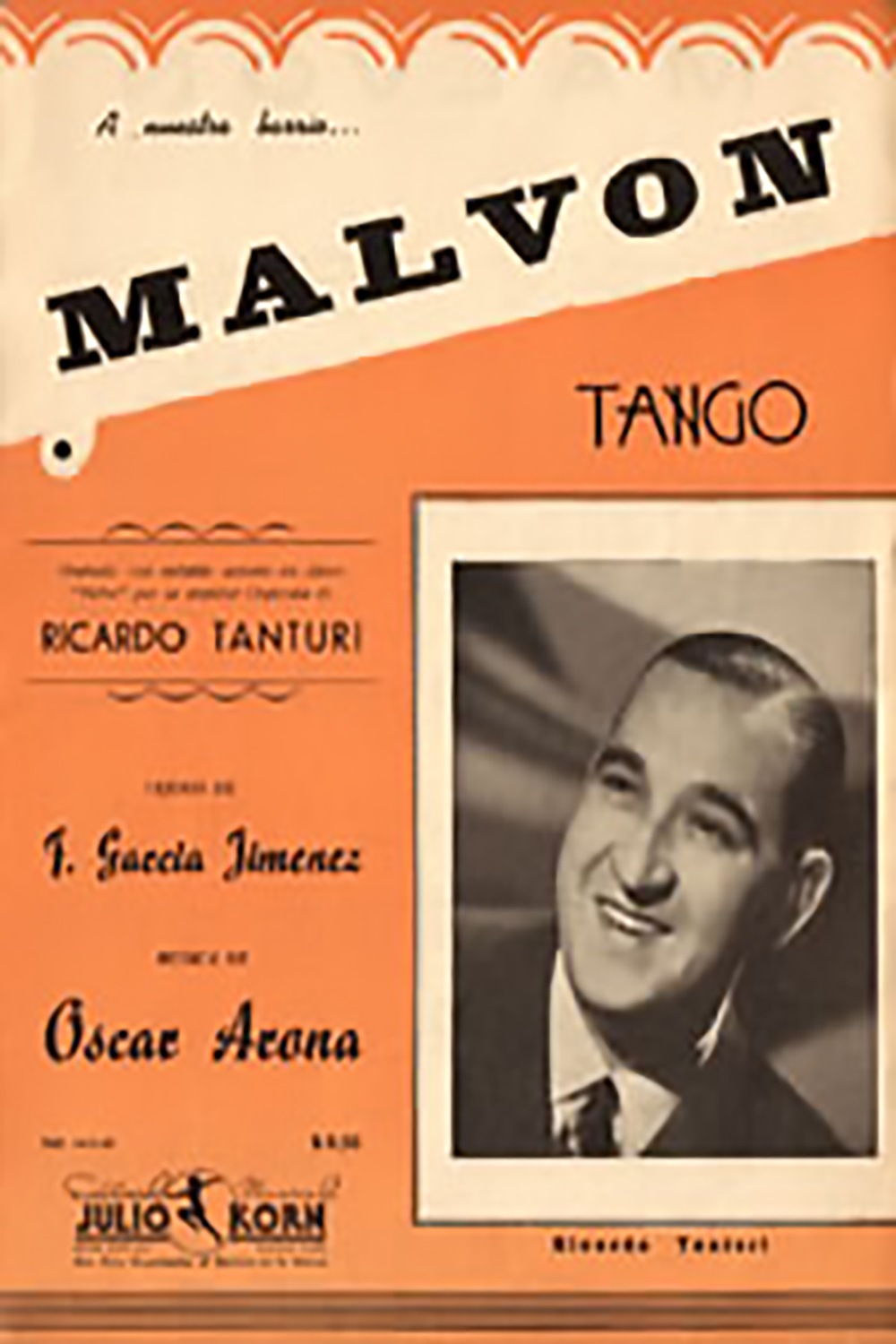 His father was the first one who guided him through the secrets of the music.

He stood out as a composer.

He had said about his first composition: «I had sent the handwritten copies of “Mentiras criollas” to the Max Glücksmann house which was located on Florida Street where El Ateneo bookstore is today. One morning, knowing that they had already chosen the twenty-four tangos for the 1929 contest, I went there to see if my number had been picked up to contest at the qualifying rounds. The examining jury included Gardel, Razzano, Firpo, Canaro, and Don Mauricio Godard; at the hall, I met Carlitos who was getting off the elevator and was wearing a maroon overcoat and a brown hat. He greeted me with a smile. I was almost a teenager then but I approached him to ask him if my tango had been chosen and he replied: «Look, boy, with that name there are five or six tangos but the one chosen is very good. I don’t know if it is yours», and then he hummed to me «...que si corren pa’ ganar te lo vienen a decir»... Filled with joy I told him: «That is mine, Mr. Gardel». «Well, congratulations, it’s a nice tango», he replied.