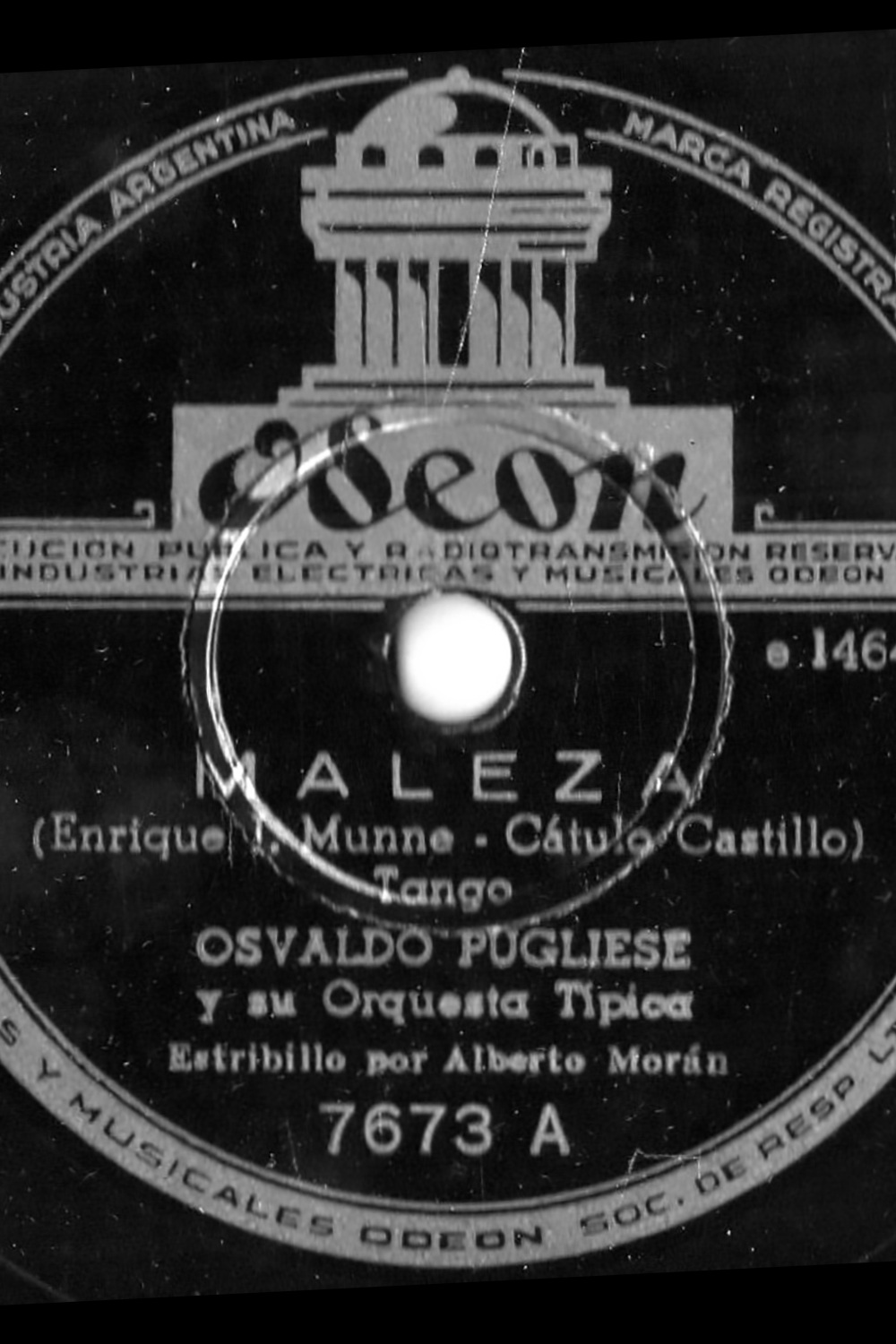 He was born in the city of Rosario.

From a very young age he appeared as soloist on radio stations.

Around 1935 or 1936, he made sporadic trips to Buenos Aires summoned by Elvino Vardaro to form an orchestra.

In 1938, he decided to settle in Buenos Aires and, like other boys who dreamed of making a living with music, stayed at the Pensión La Alegría, a guesthouse on Salta 321.

As for his work as musician, he joined a large number of orchestras such as Manuel Buzón, Antonio Rodio, Pedro Maffia and Mariano Mores.

As composer, many of his tangos were recorded. Among them: "Maleza".