Learn more about Argentine Tango and have fun watching this movie: 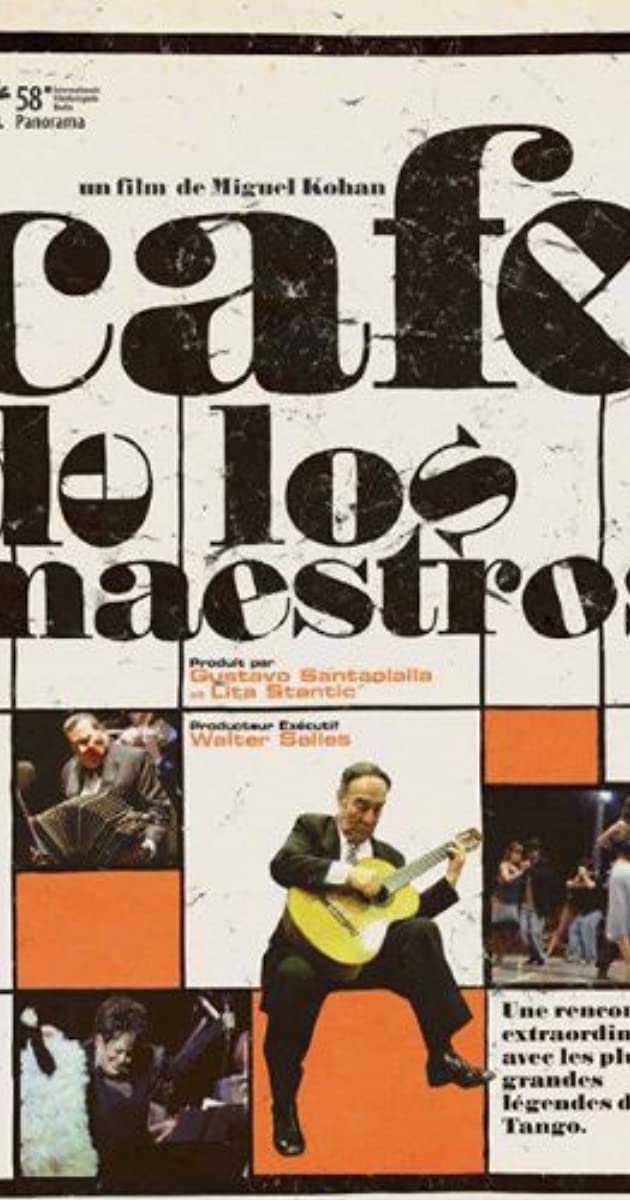 Interviews with the musicians and singers from Argentina's golden days of Tango.

Fitting this ambitious project into his hectic schedule must've been a challenge for producer/writer Gustavo Santaolalla.

This movie shows the gathering of the old maestros, the reminiscences, the archive footage of how things used to be, the rehearsal, and the final concert in the most prestigious venue in Buenos Aires, Teatro Colón - which is, naturally, a triumph.

There's no doubting the sincere, affectionate nature of this project.

Rent or buy this movie: