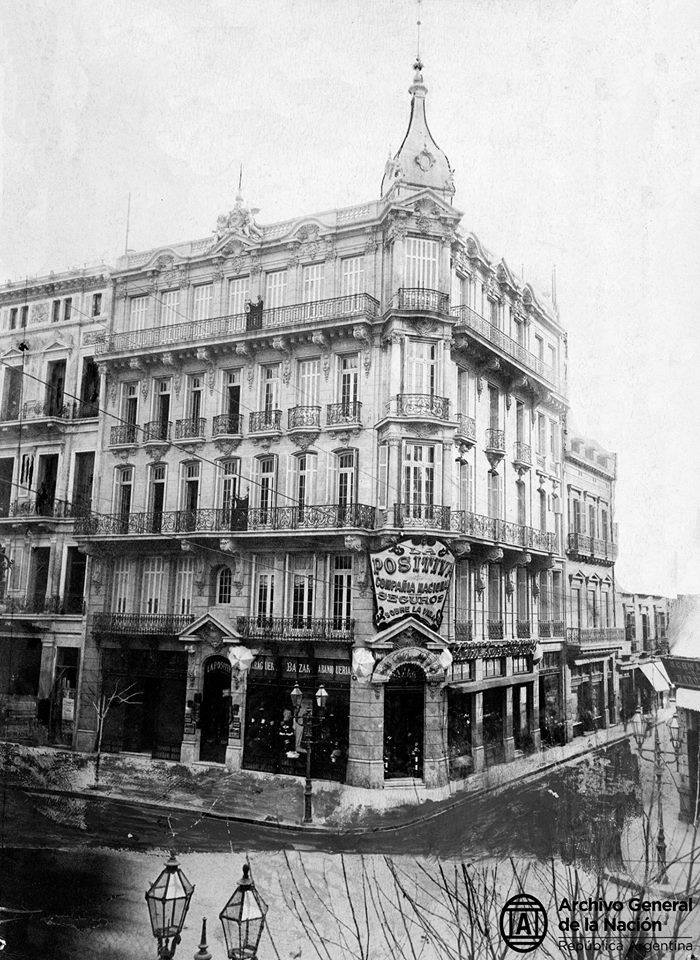 Origin of the term "Orquesta Típica"

At the beginning of the 1900, the word “tango” was still considered inappropriate..

In 1910, Casa Tagini, dealership of Columbia Records, produced the first recordings of a formation dedicated exclusively to playing tangos.

In need of an appropriated label for this formation, the term “Orquesta Típica Criolla” was born.

Vicente Greco (1888-1924), conductor and bandoneon player of this formation, is recognized, together with Francisco Canaro (1888-1964), who played violin in it, as the creators of this term, which will from this moment, characterize the orchestras conformed for the interpretation of Tango music.

As a composer, Vicente Greco knew to intertwine in his creations the rhythms and melodies of the “criolla” music, of the traditions of a country populated by gauchos descendants of the Spanish colony, and the new sounds and idiosyncrasies arriving to Buenos Aires with the massive immigration of the end of 1800s.

Here is one of his wonderful compositions.

Read more about the History of Tango