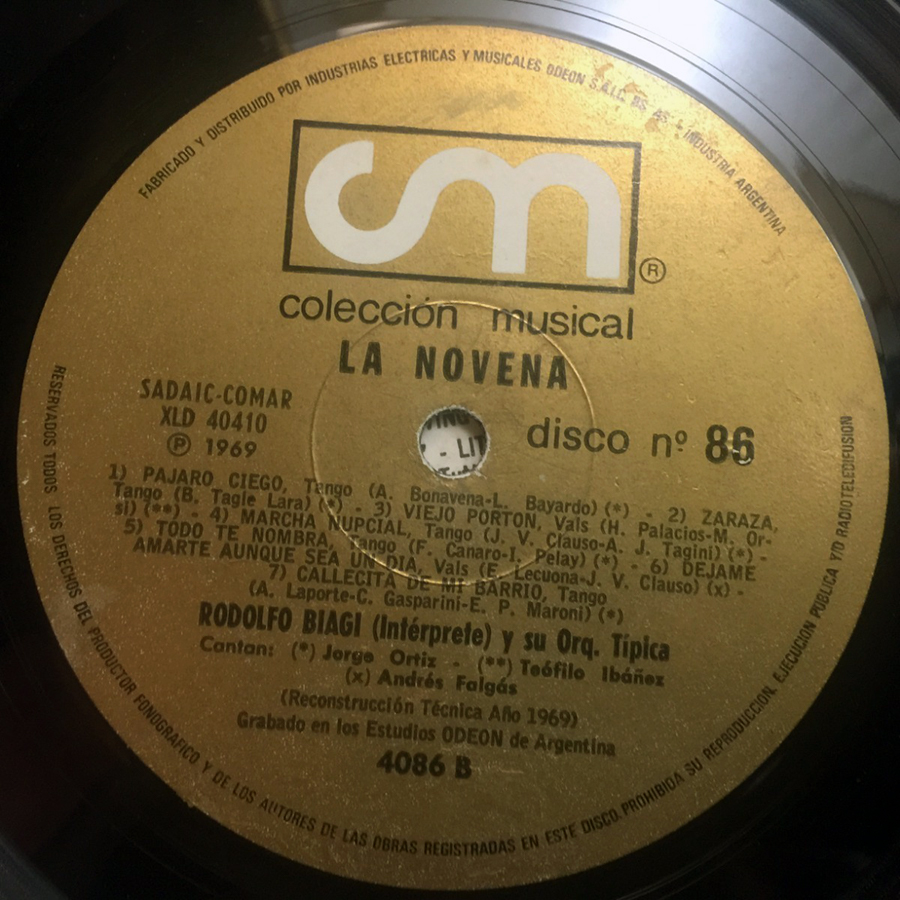 His work got extended more than what was planned, since the orchestra continued with an extensive tour that included Spain, Italy, Rumania, Greece, Turkey, Egypt, Germany and Switzerland.

His orchestra was a boom and it was called «The famous orchestra of the kings», because they appeared before the king of Spain in San Sebastian and the queen Maria of Rumania.

Likewise it was in the Villa Saboya, of Italy, where the king gave silver cuff-links to each of them.

Their performance in Turkey, in Constantinople (now Istanbul) was outstanding, where with a crowded theater and with a standing audience, people applauded in excitement and tossed their hats off.