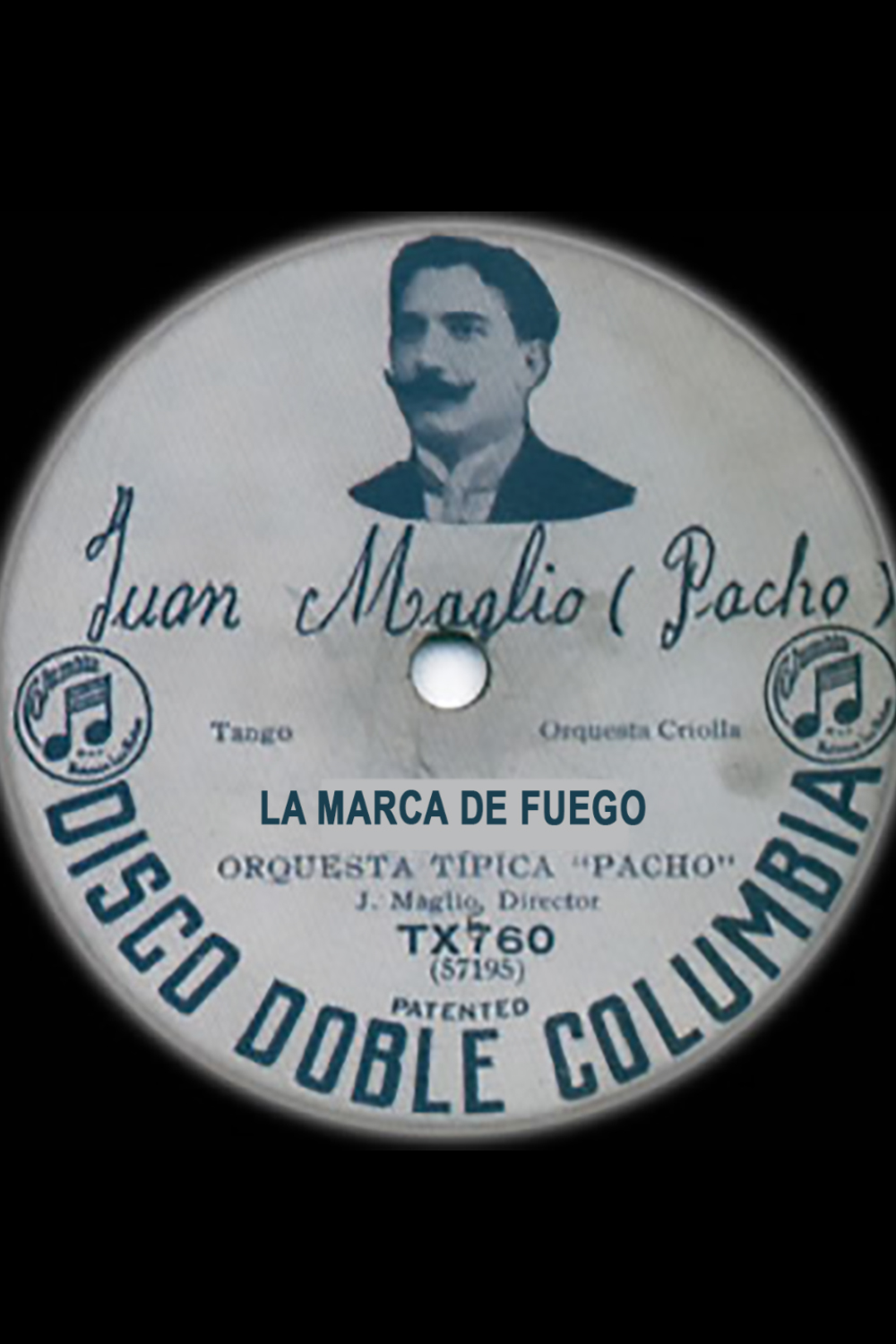 It was in the 1910s. The phrase used to be commonly heard at the record selling shops: «Give me a pacho». The vendor understood with no further explanation; he has just requested a disc.

Seen from the present days, it would seem a strange jargon, but on those days it was the most usual way, such it was the boom in sales of the recordings made by the orchestra led by Juan Maglio, who was called by his nickname Pacho, that this little word became a synonym for the discs.

He was the first bandoneonist who committed to disc bandoneon solos.

Undoubtedly, Juan Maglio (Pacho), was one of the most important musicians who followed the Guardia Vieja.

He was also a great composer.

Read more about Juan Maglio Pacho and the History of Tango