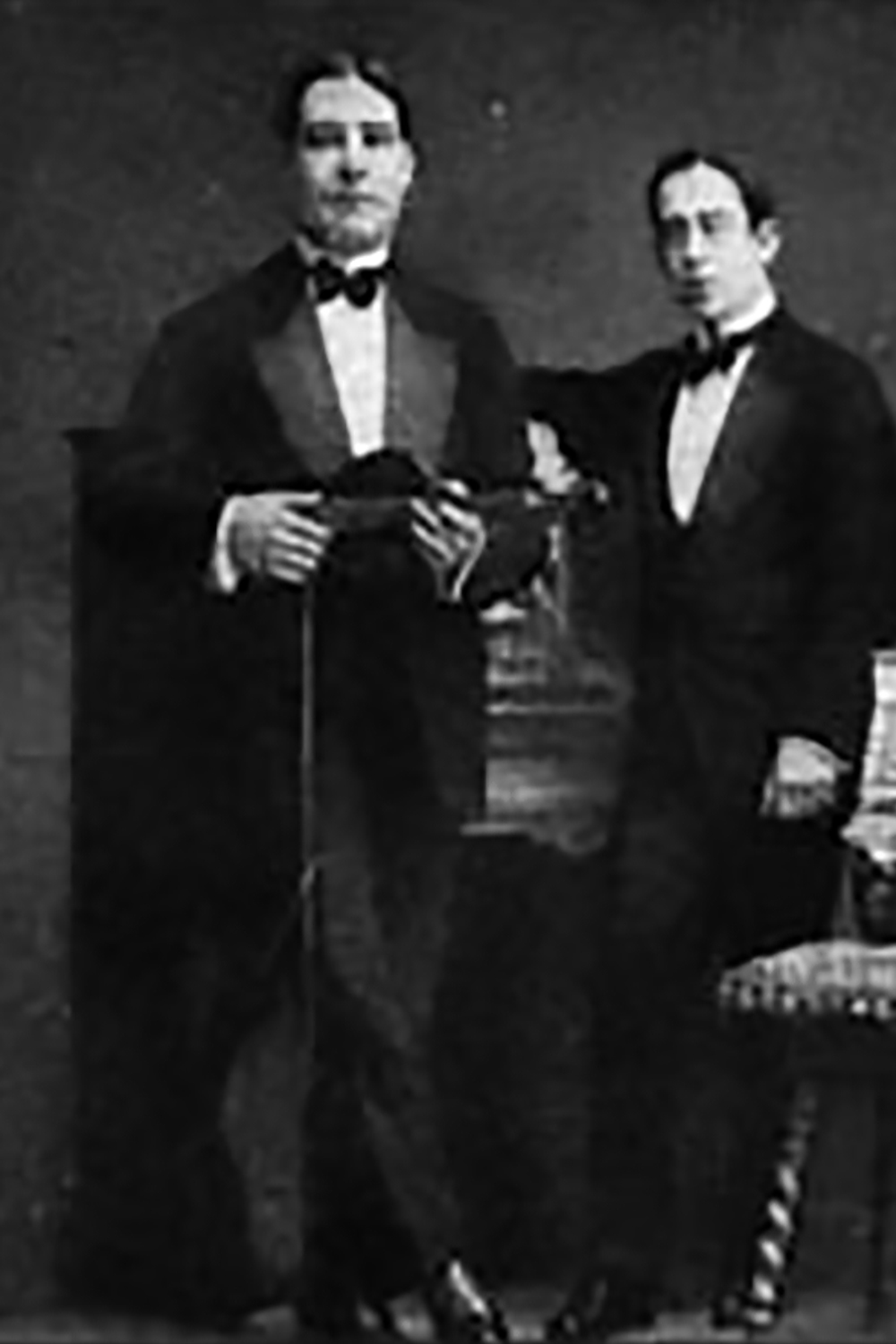 He met Carlos Gardel and José Razzano when he was with Arolas back in 1917, who introduced them.

Over the years, he performed with his ensemble at the Maipú Pigall, where Gardel and Razzano followed.

One night, the three friends got into an argument, as the singers claimed that everyone who played a lyric of the same meter of "Mano a mano" had to incur in musical plagiarism.

Of course, Tuegols maintained the opposite and, to substantiate his opinion, he asked the lyricist Armando Tagini to compose a verse with said meter, which he later put to music.

When the singers appeared in the room, the orchestra premiered the brand new work.

"What a song, brother!" Whose is it...? Gardel asked.
"From the double bass player who sang it ...," Tuegols replied.
"Tell him to give me a copy and I'll record it for him tomorrow."
—Look, the truth is that the tango is mine, you know? But I didn't want to tell you so you wouldn't accuse me of plagiarism.
-Why? Gardel asked.
—Because this tango has the same size as your “Mano a mano”.

That tango was "La gayola".