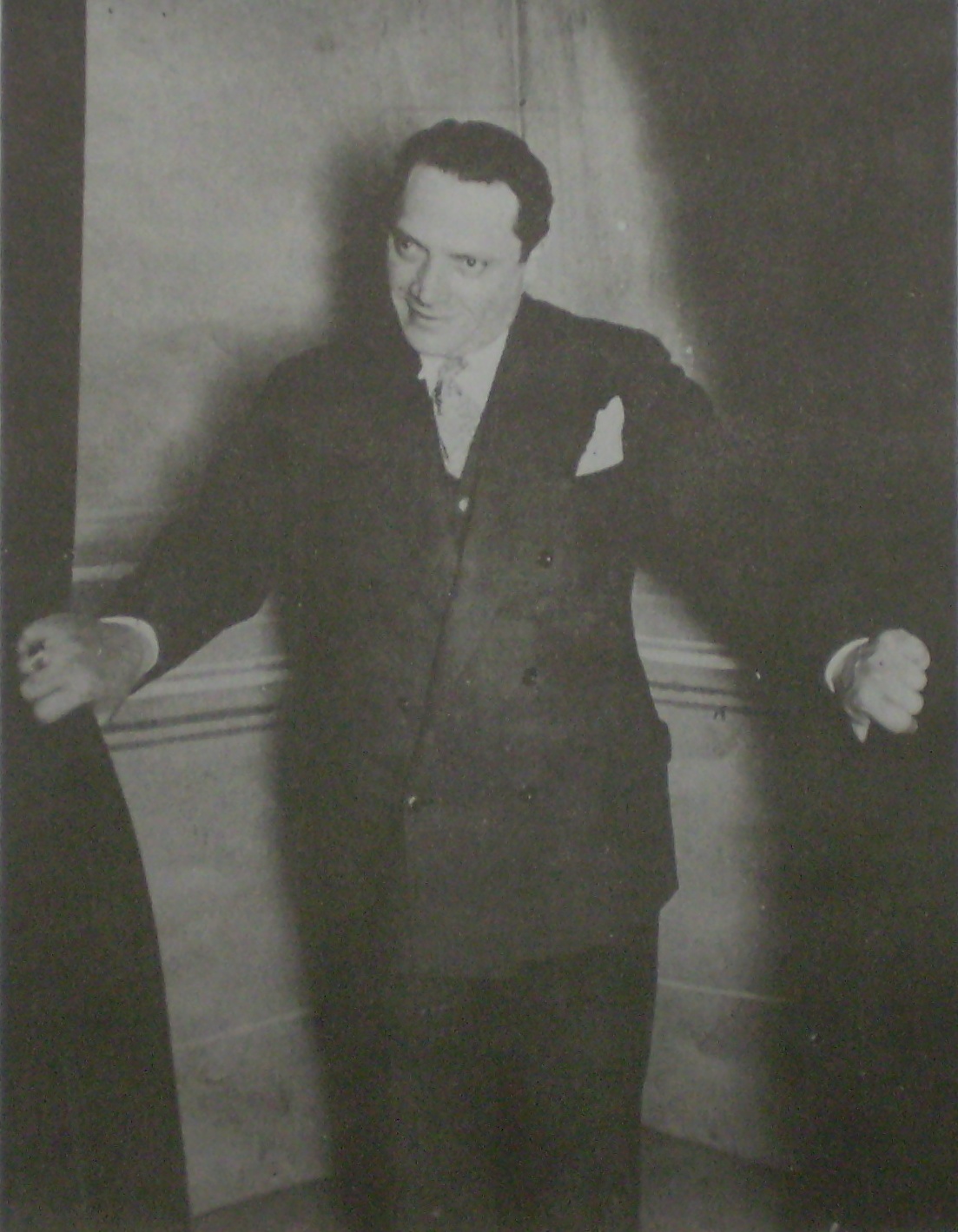 He arrived to song writing by means of theater, for which he found the suitable formula.

Until radio appeared and even some years later, theater was the instrument to spread popular songs.

Either drama or comedy, always the plays included among their characters a singer or a young female singer. Most times they hired well-known names to attract the interest of audiences.