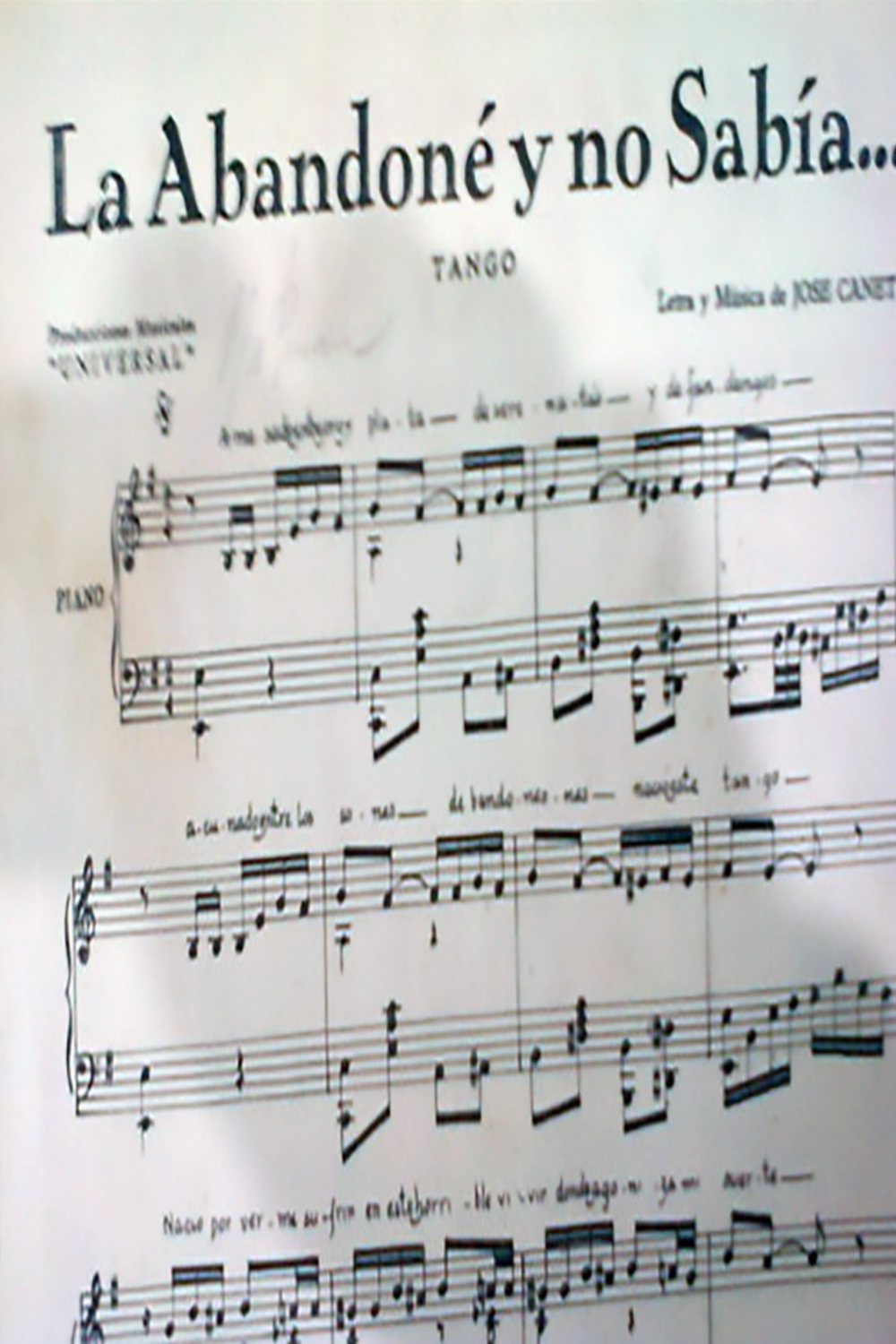 His style was deeply rooted and directly based on the classic guitar groups.

On many of his performances, he added other string instruments to the guitar trio or quartet: contrabass, violins, and violoncello.

His vocation awakened at age twelve.

He made tours of many countries in Latin America.

In Cuba, his success was terrific, with a lot of journeys and a significant number of recordings.

During one of those tours, Canet composed one of his most famous tangos: “La abandoné y no sabía”, in Chile in 1943.

He was a prolific composer.